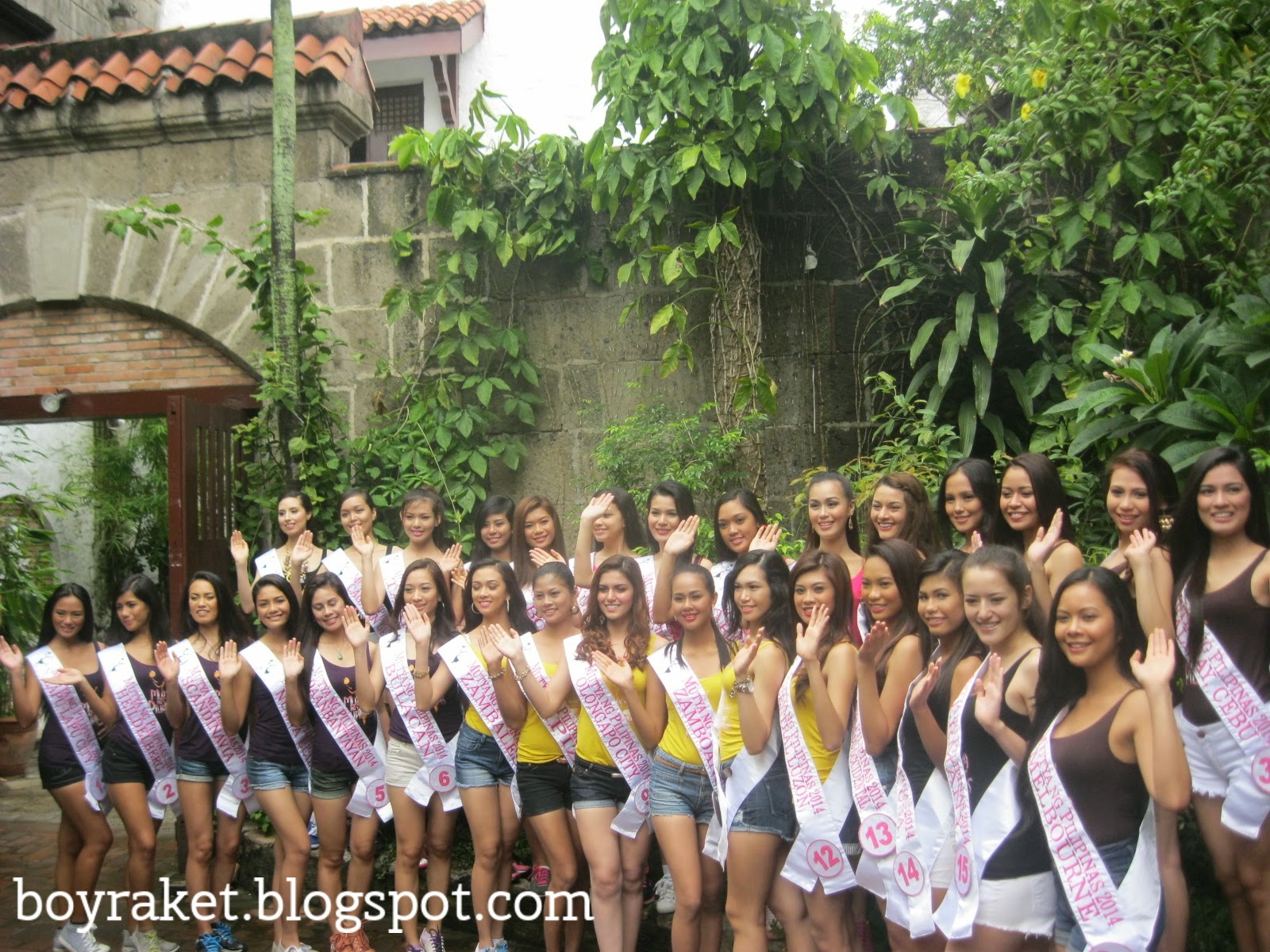 It was a Rainy morning when I went to the venue which was in Coco Bango Cafe Intramuros, in White Knight Hotel Intramuros. After a few minutes of stay in the cafe the pretty Filipina's went in and it seems that the weather suddenly change the favor for the Mutya ng Pilipinas Candidates. Representing not only the cities of Luzon Visayas and Mindanao but also the Filipino Communities that are residing on different countries all over the World. Its like I'm in an international Beauty competition upon seeing all the candidates carrying their beauty and charm.

There were some activities that was meant for the candidates, aside from the opportunity to be interviewed by media personalities in Television, Print and Online Media. First activity was set for the some of the candidates while the others tour around Intramuros especially the candidates that is living outside the Philippines.

Take a look at the Beauties on electric chariot.

The other part of the group went to tour around Intramuros.

And of course pose for the cam like there is no tomorrow, which is deserving of their beauties and actually...I think at that time I am full even if I didn't eat up lunch. Its really nice to have pretty faces where ever you face your head.

In summary, the meet and greet still turn out to be successful even if it was raining on the later part of the event.

You can also check www.facebook.com/mutyangpilipinaspageant for Mutya ng Pilipinas 2014 Updates.
Posted by Boy Raket at 8:30 AM