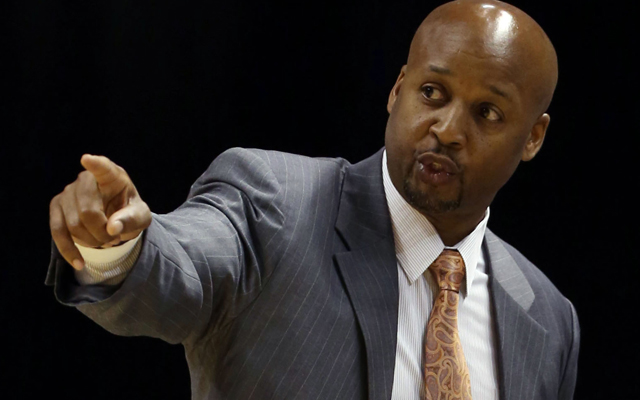 NBA FIT Week highlights the importance of healthy living through three pillars:  be active, eat healthy, and play together.  Additional activities lined-up for NBA FIT Week include an NBA Cares clinic with Project Pearls on July 30 for 40 children from the community of Barangay Bocaue, Bulacan, as well as the NBA FIT Adi Nation Skills Camp on July 31 featuring nine to 13-year-old youth varsity players.

“I look forward to visiting Manila and witnessing first-hand the passion of the Filipino players and coaches,” said Shaw.  “The Philippines has produced great basketball talent, and I’m excited to share my knowledge with the participants to help them take that next step.”

Over 14 years in the NBA, Shaw played for seven different teams including the Los Angeles Lakers, where he won three consecutive NBA Championships from 2000 to 2002.  Following his retirement as a player, Shaw joined the coaching staff of Lakers head coach and Hall of Famer Phil Jackson, where he won two more Championships (2009, 2010).  Shaw joined the Indiana Pacers as an assistant coach in 2011 before being named head coach of the Denver Nuggets in 2013.

NBA Champion and 2006 NBA Coach of the Year Avery Johnson, Wesley Matthews of the Dallas Mavericks and Robin Lopez of the New York Knicks visited the Gatorade NBA Training Center in 2014.