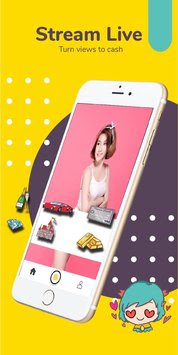 - 100 Arcana skins and HyperX gear to be given away to fans throughout the stream on Tamago.

- Fans can access the stream for free exclusively on Tamago. 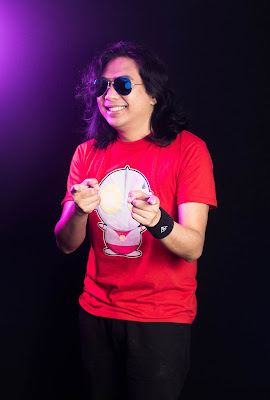 Tamago in partnership with eGG Network, Rumble Royale and Execration, is bringing the most exciting localised The International 2018 (Ti8) coverage to Dota 2 fans in the Philippines. Spanning across the Group Stage and Main Event, this broadcast will feature an all-star line up of the Philippines' most recognised gaming personalities, such as Rex Kantatero, Gloco Gaming, Eenpanda, Kimo and many more.
Fans will be treated to commentary and analysis by top Filipino hosts and shoutcasters, with familiar faces like Kikaye, Rhys and TrinHil, as well as up and coming casting talents BCY, Young Rafiki and Seth. The analyst panel is populated by Execration’s Kimo, Ewe, Fox and Yaha, so fans can expect top notch analysis from some of the best Dota 2 players in the Philippines.
“Dota 2 fans like us have been following The International since the very beginning. It’s exciting for us to have the opportunity to put together such an exciting production in collaboration with Tamago, along with some of the top names in the local Dota 2 community. We’re also uncovering some up and coming casting talent in the Philippines who we believe will be the next big thing, so be sure to look out for the boys from Unity Casting Team: BCY, Young Rafiki and Seth throughout the stream. We can’t wait to bring this to you, it’s going to be fun!” said Gloco Gaming. 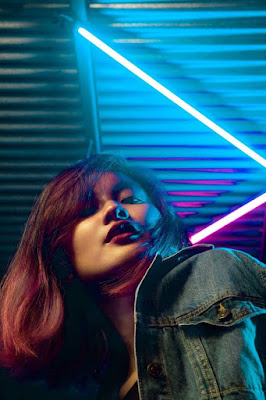 “As we have been casting for some time, it’s super exciting for us to be given an opportunity to cast on a big stage alongside the likes of Rumble Royale and Execration. Be sure to catch us on Tamago,” said BCY.
This broadcast is available for free on Tamago. Fans can simply download the Tamago app from the App Store or Google Play, or watch on desktop by visiting www.tamago.live. Look for room 2098 (Group Stage, Main Event) and 2198 (Group Stage) for Tamago's exclusive coverage, or visit room 808 for eGG Network's official English coverage from Ti8. 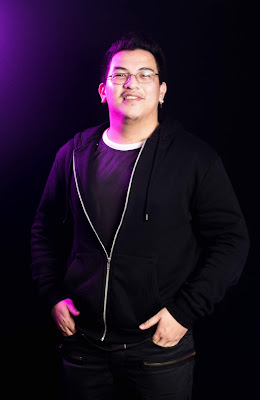 Tamago is a live streaming social platform targeted at millennials, and focuses on localised user generated content (UGC) in Southeast Asia namely Malaysia, Indonesia, Philippines and Vietnam. Tamago’s interactive features like live video streaming, gifting through virtual spending, real time interactions and creation of content have captured many young users who wish to share their talent to like minded individuals who actively create and consume UGC.
Posted by Boy Raket at 12:00 PM