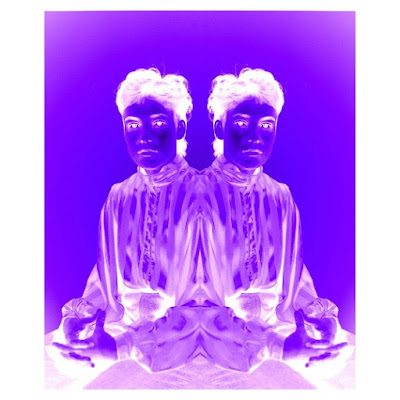 17-year-old rising singer-songwriter Evann McIntosh (they/them) has just released “JENN!FER AN!STON” via Mom+Pop. The spare, slow-burning track stacks heavenly vocal harmonies and the video, premiered via PAPER, sees Evann galavanting around a luxurious penthouse and grooving through New York City.
Watch the video HERE
“I wrote this song about wanting to see someone in a different light, as a different character other than the love interest,” Evann explains. “It’s about the constant continuation of the same pattern. It’s about trying to force a change that won’t come. You want better and you put in the effort but it’s unreciprocated either way. No commitment and no loss.”“Once I shared the song with director Loris Russier, we knew right away we wanted to do something in New York,”creative director of the “JENN!FER AN!STON” video Khufu Najee says. “Something that felt like you were in Manhattan. Like an episode of 'Friends' but inside Evann's world. When you listen to Evann's music, you hear the soul in their voice. The music they make has such a timeless feel that shooting on film was important. We had to match the energy and soul of their voice, but visually.”Evann’s music captures a “turbulent coming of age” and they were recently featured as an “Artist To Watch” in Ones To Watch’s 2021 round-up. Read more here.“JENN!FER AN!STON” follows Evann’s self-released MOJO, a body of work that embraced and championed the aspects of their identity that had previously brought confusion. Produced remotely by longtime collaborator Jesty Beatz and recorded late at night in Evann’s bedroom after the rest of the family had gone to bed, the collection became a digital juggernaut, racking up 31 million streams in part due to the viral TikTok success of lead single “What Dreams Are Made Of.”
Watch “What Dreams Are Made Of” HERE

Stay tuned for more music from Evann this year. 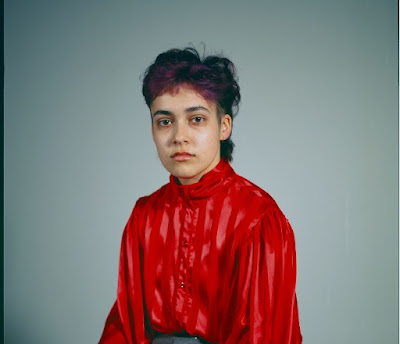 ABOUT EVANN MCINTOSHEvann McIntosh is only 17 years old, but they are ready to take over the world. In a short time, the singer/songwriter has already built up a loyal fanbase and tons of buzz with their soulful and in-the-now take on modern pop and R&B sounds. MOJO (released on vinyl August 14th, 2020) has been in the works since Evann first picked up their guitar at nine years old. They spent their childhood nights recording rough drafts of songs through a USB Snowball microphone in the living room after their family had gone to bed. It was when Evann met producer and now-frequent collaborator Jesty Beatz through Instagram that they figured out how to take their music out of the family room and into the world. With a colorful and impressive debut album already to their name, all eyes are on Evann as they hit the studio and work on their next project.
EVANN ON THE WEB:https://evannmcintosh.com/https://twitter.com/EvannMcIntoshhttps://twitter.com/EvannMcIntoshhttps://www.instagram.com/evannmcintosh/?hl=enhttps://www.tiktok.com/@evannstiktok? For more information please contact: mark.bonifacio25@gmail.com
Posted by Boy Raket at 4:30 PM