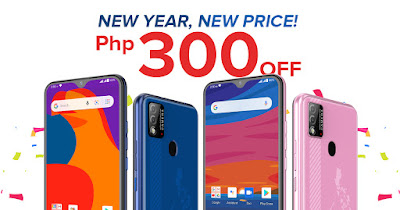 The first Filipino phone brand just released a new price for its latest ‘waterdrop’ Android series.Effective on March 1, myWX2 and myWX2 Pro will be available in all stores and on Shopee and Lazada for only P3,399 and P3,699 respectively.myWX2 Series was originally launched in December 2020 through a virtual Facebook Live show.Since its launch, myWX2 Series has received good and remarkable reviews from several top tech reviewers in the Philippines including Sulit Tech Reviews and Manila Shakers.Both myWX2 and myWX2 Pro feature its 6.08” HD + IPS Waterdrop Display, 13MP Auto-Focus Main Camera with LED Flash, and 8MP Front Camera with Face Beauty. 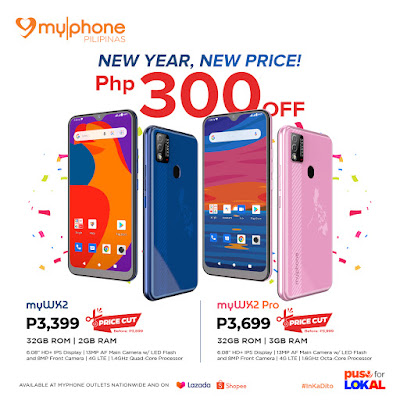 Aside from its main feature, here the specifications of myWX2 Series:

3GBRAM + 32GB ROM expandable up to 64GB via microSD card