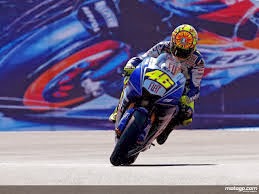 Valentino Rossi has officially landed on the Philippines last February 23, 2014. He came to help support Yamaha's Lend a Hand Project. This charity effort aims to raise funds to help the victims of those affected by Typhoon Yolanda. 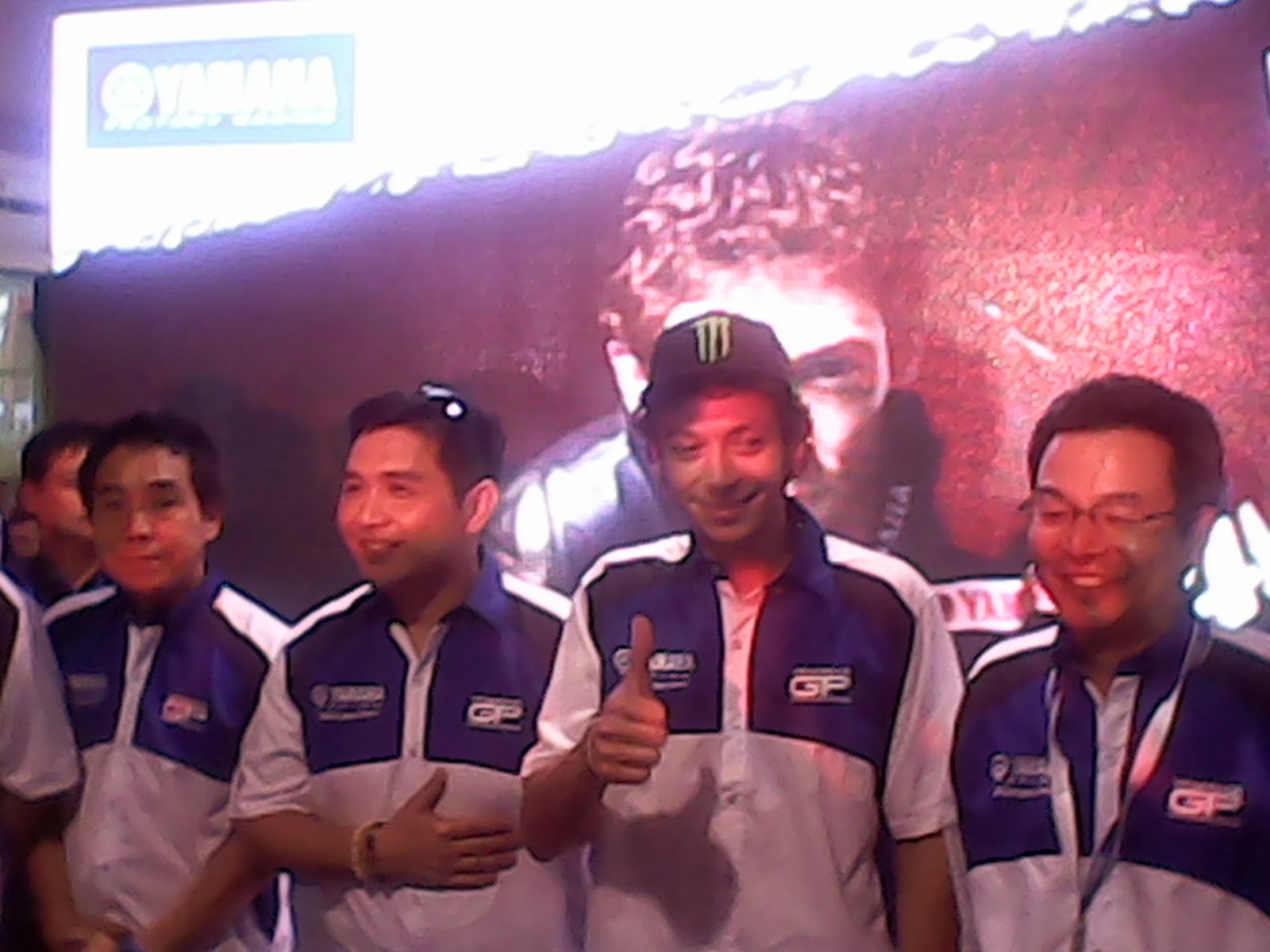 After the brief discussion, Valentino Rossi went out and greeted the riders who participated in the most-awaited racing event in the country, YGP 5. The Doctor also thanked everyone who has supported Yamaha's charity effort. Yamaha Club presidents and members who attended the event grabbed the chance to have a photo op with their umber one idol.


Valentino Rossi's presence together with YMPH's new president, Mr. Osugi, signaled the beginning of the race. to make YGP 5 more special, Valentino Rossi has changed to his racing suit to ride around hte laps where our local riders battled it out for a podium finish. It was indeed a memorable event for everyone who attended. This is YMPH's way to revving our hearts. Experience a deep satisfaction that enriches the lives of people. Experience Yamaha. 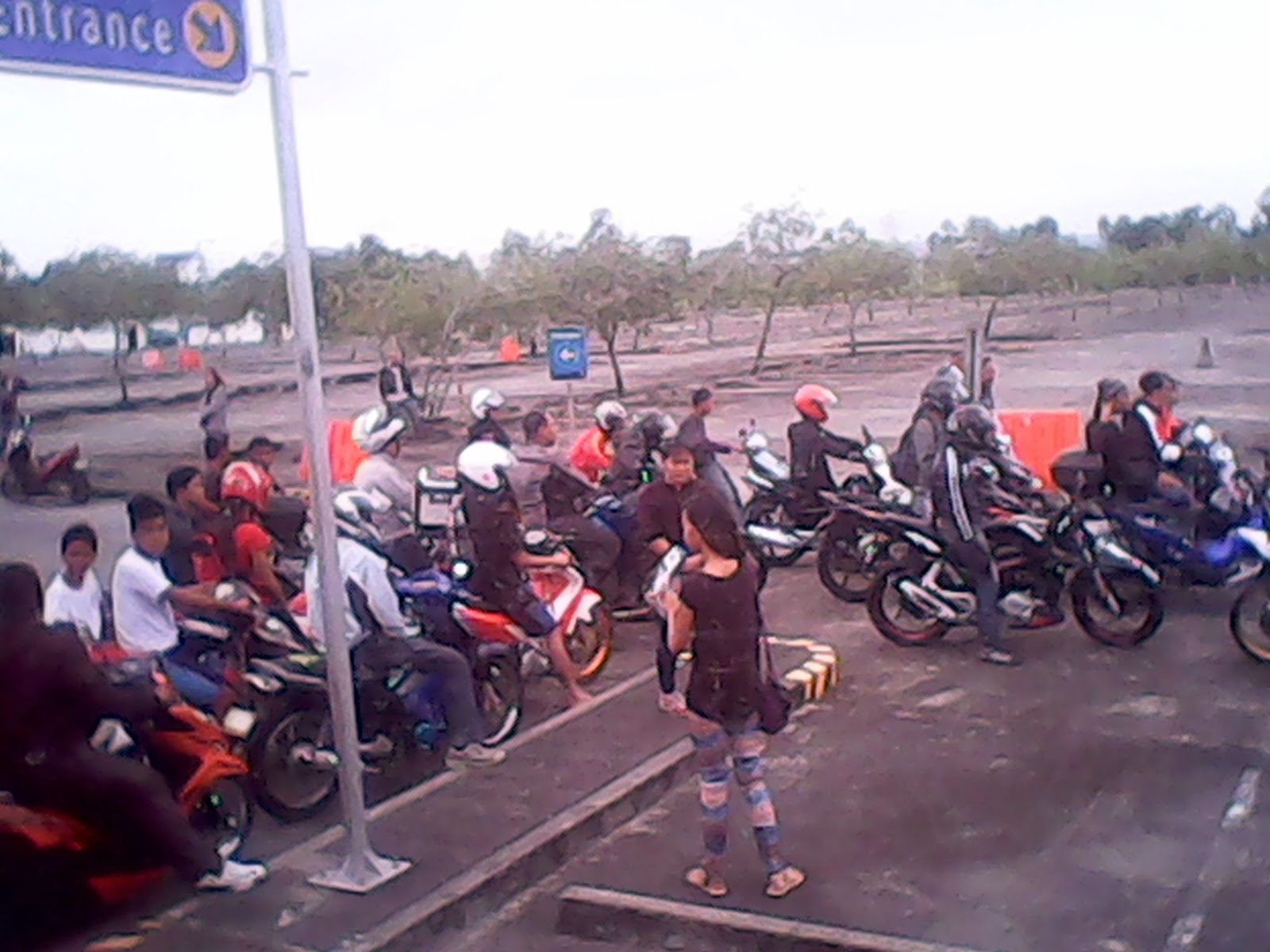 Just some of Yamaha Bike Clubs that went to the event. 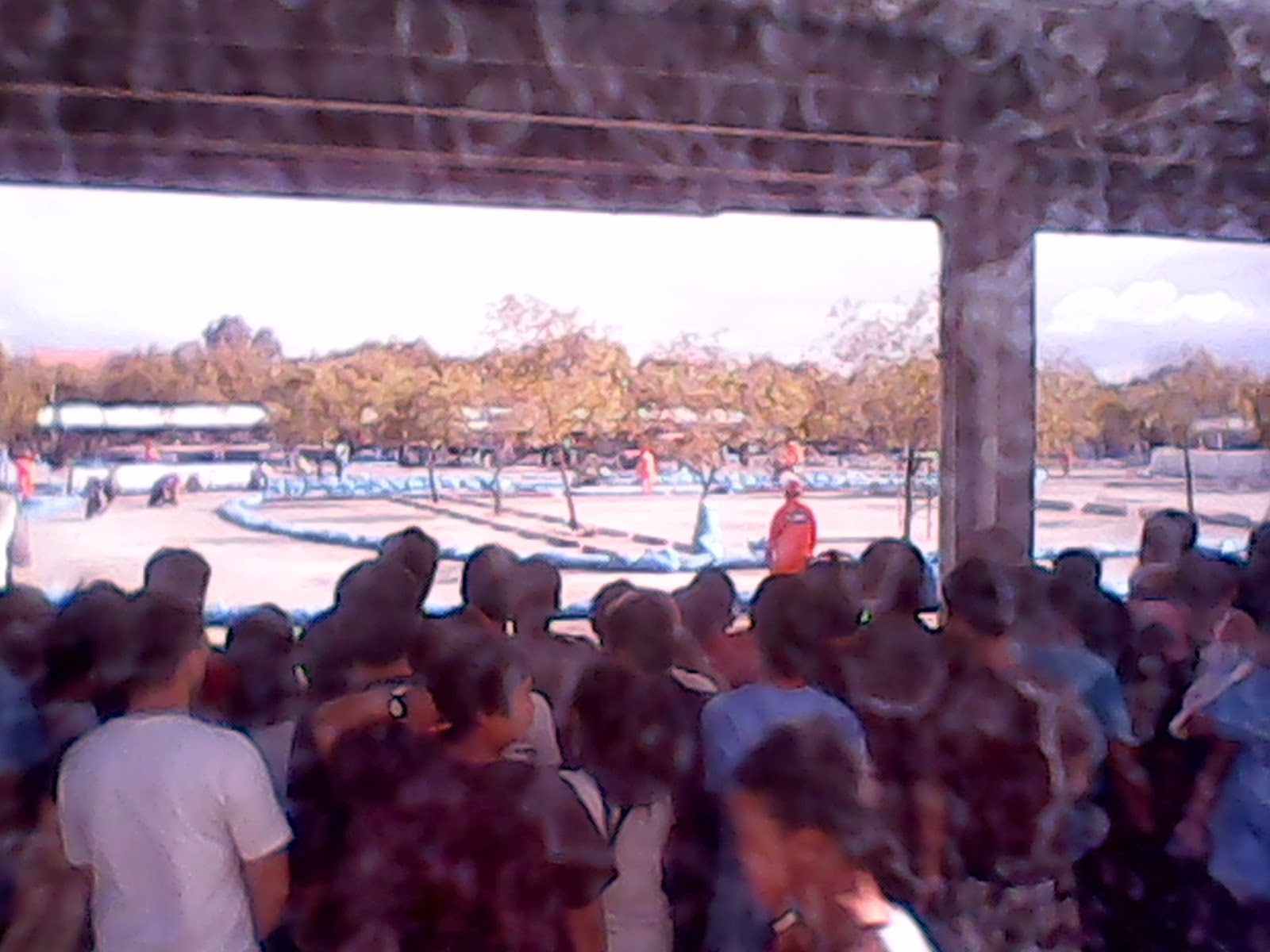 YGP 5 Track with spectators all over

You can check Yamaha Motor Philippines website at www.yamaha-motor.com.ph
Posted by Boy Raket at 6:12 PM