Yokohama Tires Philippines, Inc. Gives Back on its Silver Anniversary 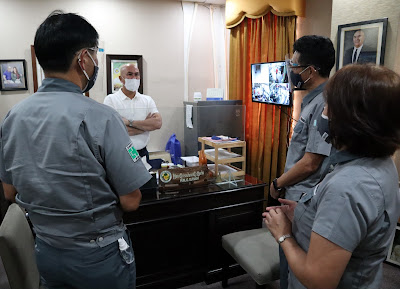 In recognizing the value of the company’s success, Yokohama Tire Philippines, Inc. (YTPI) kicks off its 25th anniversary by giving back to the communities within the company’s vicinity.