Yeng Constantino - 'All About Love Album' 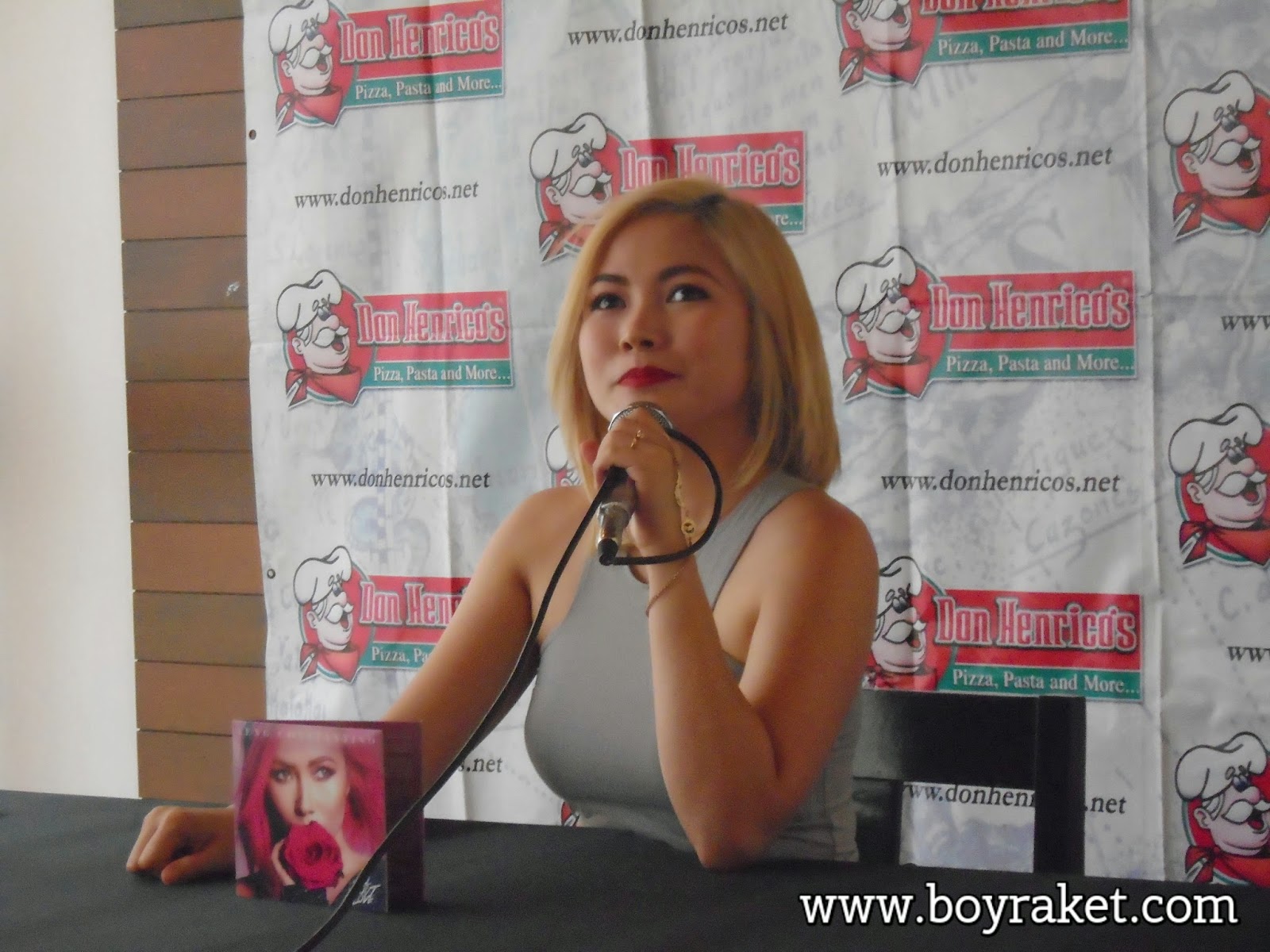 Before she walks down the aisle on Valentine's Day next year, multi-awarded singer songwriter Yeng Constantino will walk through music fans to her heart's journey of love via her sixth album under Star Music titled "All About Love."

The Pop-Rock Princess considers her newest album a 'labor of love' as all the original tracks in it are created by her, her friends, and her future husband Victor Christian "Yan" Asuncion.

Yeng has two compositions in the album namely, "Dance Without the Music" and her carrier single "Ikaw", which is currently the number one song in the country and hailed as the only OPM Music Video on the list of 2014 YouTube Most Watched Music Videos in the Philippines, with more than 10 million views.

Meanwhile, among the songs composed by Yan are "Shining Like hte Sun (Baby are You Ready)", "Your Love Is My Relief", and "What's Up Ahead".

Other love songs featured in "All About Love" are "Dito Ka Lang Sa Tabi" composed by Toto Sorioso, "Feels Like" by Gus Abarquez, "So Beautiful" by Jonathan Manalo, "Ferris Wheel" by Jed Dumawal and "Una't Huling Pag-Ibig" by Ebe Dancel.

Also part of the album is the instrumental of "Ikaw" which is one of my personal favorite because people that likes to sing along with the song can do so, just like doing a minus one.

The album was first heard on SPOTIFY EXCLUSIVE, introducing Yeng as the first OPM artist to be featured on the said online music streaming.

Yeng's 6th album is now available at leading record bars nationwide for only P350. digital tracks can also be downloaded via online music stores such as iTunes, Mymusicstore.com.ph and Starmusic.ph.

Email ThisBlogThis!Share to TwitterShare to FacebookShare to Pinterest
Labels: All About Love Album, Yeng Constantino