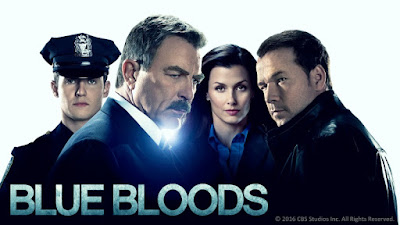 The Reagan family is back to uphold the law at all costs in the latest installment of the crime drama series Blue Bloods, which premieres on AXN in July.
For years, Police Commissioner Frank Reagan (Tom Selleck) has been at the forefront in fighting criminality in New York City. With the help of his sons, detective Danny (Donnie Wahlberg) and police officer Jamie (Will Estes), daughter Erin (Bridget Moynahan), the assistant district attorney, and a great deal of advice from his father, they face the toughest criminals in the city’s violent underworld.
The new season opens with the Attorney General’s Office getting new evidence against Danny for shooting a serial killer in self-defense. Frank is pressured to back an investigation into police brutality. Jamie has his hands tied as his fellow officers believe that his father is holding him back, while Erin prepares for another court showdown with her lawyer ex-husband.
Despite personal issues at home and at work, Frank has to maintain the balance between running the police department and running his family. If he cannot, he will be placed in a difficult position to choose – to serve the force or to serve his family. 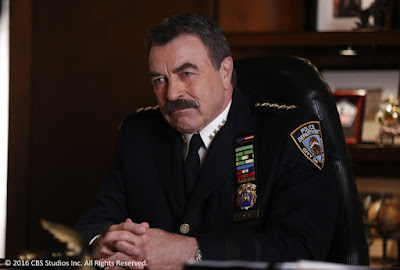 Blue Bloods Season 7 premieres on July 7 and airs every Friday at 11:35pm.

About AXN
AXN is Asia’s leading general entertainment channel featuring exclusive top-rated drama series, blockbuster features, reality programs and ground-breaking original productions. The channel appeals to a discerning audience seeking content that is smart, intriguing and unexpected, all delivered close to U.S telecasts. From The Blacklist and Quantico, to MacGyver and The Amazing Race Asia, AXN is defined not by a genre, but by an attitude that truly redefines action.