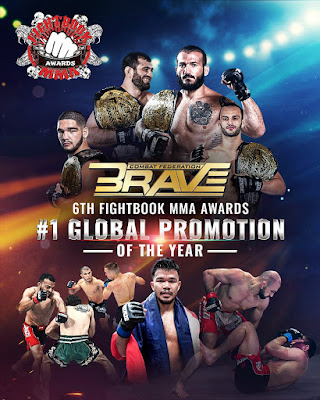 It was not only Filipino superstar Rolando Dy who experienced a fruitful 2020 because even his home promotion garnered noteworthy recognition for its effort to work through the so-called new normal last year.

Staying true to its commitment to deliver top-notch mixed martial arts action to fans around the world, FightBook MMA bestowed the Global Promotion of the Year award on BRAVE Combat Federation for the fourth year in a row.

“It’s no surprise to me that BRAVE CF won the award. In 2020, they’re one of the few promotions in the world that dared to take the first step and brought hope to fighters like me who were exploring different means to survive during the pandemic. That’s truly commendable,” Dy said.

Founded by His Highness Shaikh Khaled bin Hamad Al Khalifa in 2016, the organization overcame an array of challenges caused by the global health crisis in 2020, finding a way to hold a total of 12 live events in countries such as Slovenia, Romania, Sweden, and Bahrain. 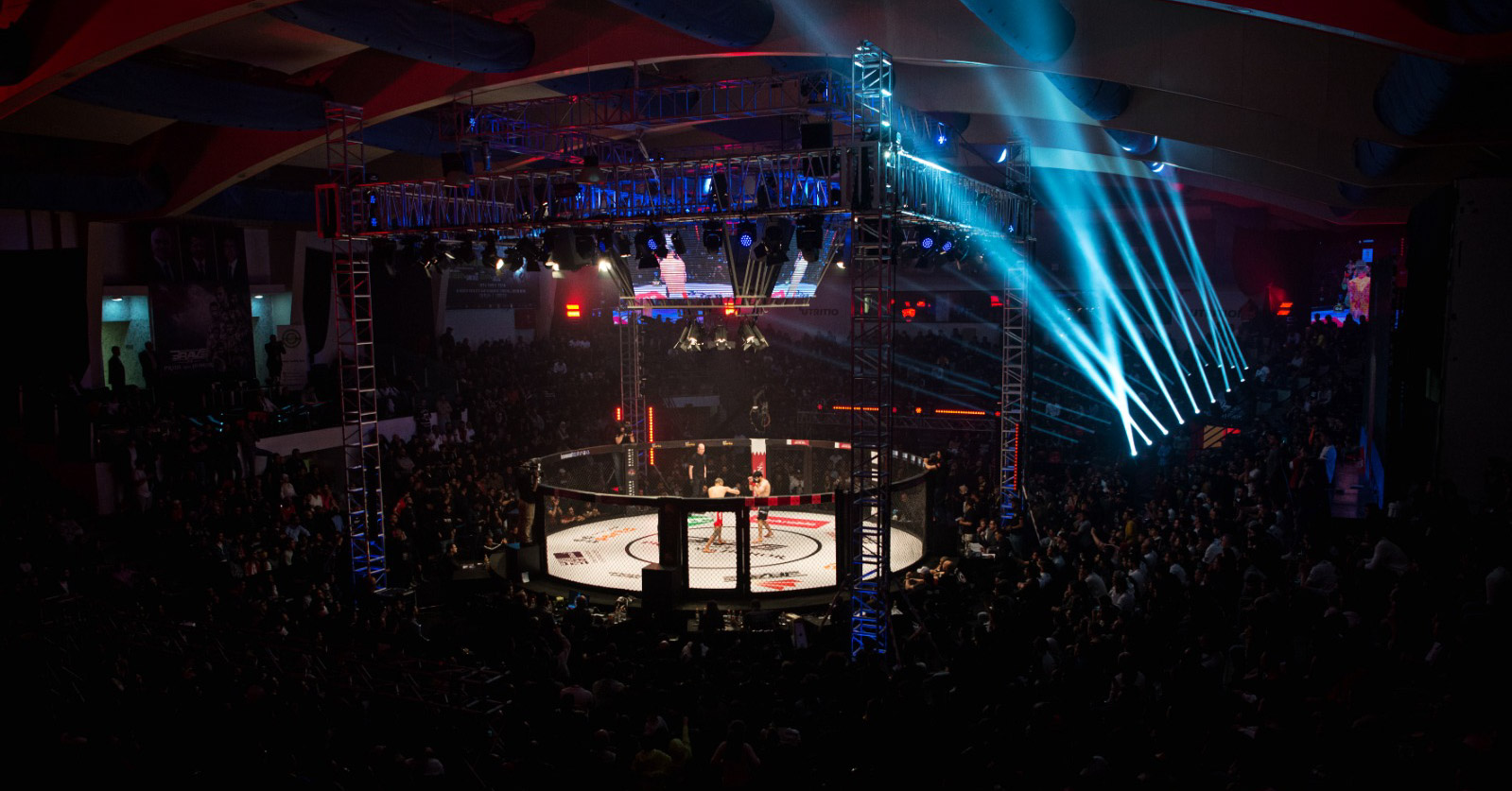 Looking back at 2020, Bahrain turned into an isolated fight hub dubbed as “Kombat Kingdom” to host five of the promotion’s 12 shows.

Moreover, BRAVE CF came to the rescue of the struggling European MMA scene by staging six cards in six weeks behind closed doors.

2020 also witnessed the coronation of new world champions such as Amin Ayoub at lightweight and Mohammad Fakhreddine at middleweight.

Meanwhile, new contenders emerged through the pandemic-raged year with the likes of Dy, Muhammad Mokaev, Mochamed Machaev and Benoit Saint Denis establishing themselves in their respective divisions. 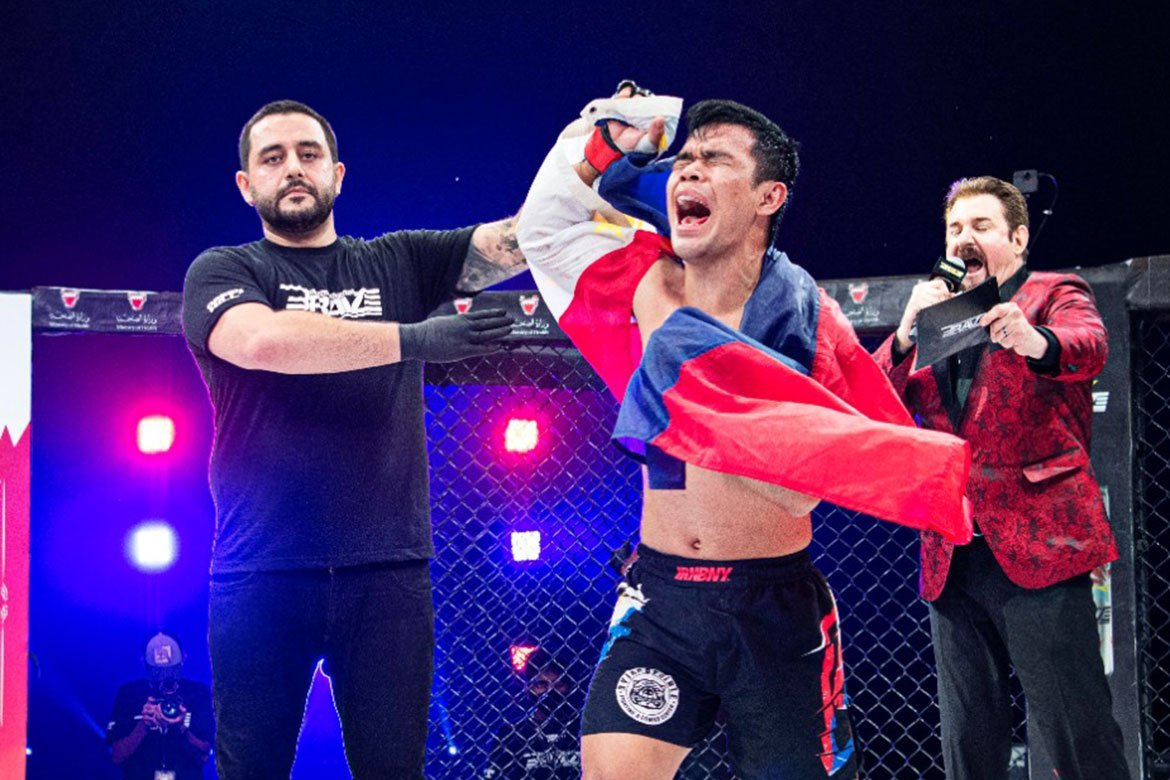 The Bahrain-based MMA outfit paved the way for Dy’s career resurgence. He had a sensational 2020 that saw him clinch the prestigious BRAVE CF Fighter of the Year trophy with two remarkable victories as a lightweight.

Most recently, it was announced that Dy signed a brand new multi-fight contract with BRAVE CF.

“They treat fighters with respect, and that’s very important to us. I am grateful to be part of this promotion and for the opportunity they gave me last year,” he stated. “They can count on me that I will represent the promotion to the best of my ability.”

BRAVE CF 46 in Sochi, Russia was the company’s curtain-raiser this year, featuring Eldar Eldarov who successfully defended his super lightweight title against Leonardo Mafra in the headliner.

The promotion is expected to announce its next event in the coming weeks.