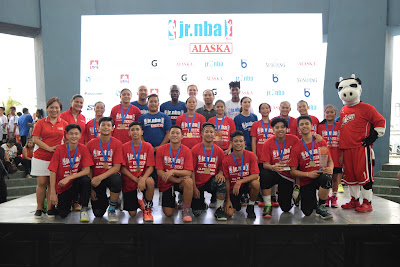 Youth players from the Regional Selection Camp in Metro Manila shined the brightest among 72 boys and girls in the National Training Camp of Jr. NBA Philippines 2017 presented by Alaska held at the Don Bosco Technical Institute May 12-13 and at the SM Mall of Asia Music Hall on May 14, attended by Orlando Magic guard Elfrid Payton and former WNBA All-Star Sue Wicks.

Eight boys and eight girls—comprised of players from Luzon, Visayas, and Mindanao—were selected as Jr. NBA All-Stars on the last day of the three-day camp that honed and tested the basketball skills of regional finalists from tryouts staged in Cagayan de Oro, Lucena, Cebu and Manila earlier this year. 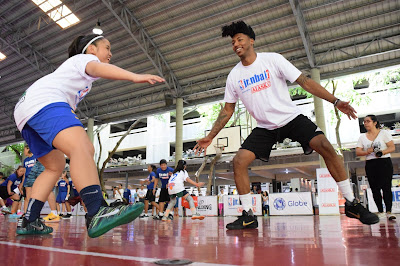 Catrina June Biongcog of Xavier University-Ateneo de Cagayan and Jed Cabellon of Southwestern Univerrsity of Cebu meanwhile were selected as the Jr. NBA Philippines 2017 Coaches of the Year.  The Jr. NBA All-Stars together with the Coaches of the Year will be rewarded with an overseas NBA experience later this year and will be joined by fellow Jr. NBA All-Stars from Southeast Asia. 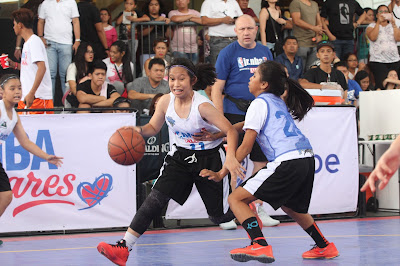 To learn more about the Alaska Milk Corporation, visit www.alaskamilk.com and www.playph.com.
Posted by Boy Raket at 8:44 PM