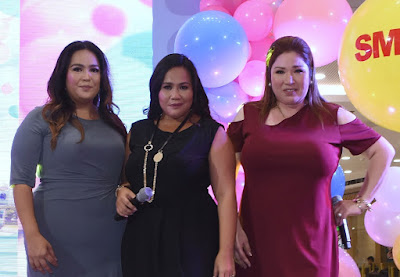 It was a sweet night of visual feasts, colorful desserts, fun games and amazing performances as SM celebrated the “Sweet 60” weekend party, held at SM Mega Fashion Hall, as part of its continuing 60th anniversary.

The “Sweet 60” activity area featured interactive play experiences, where shoppers immersed themselves in a fantastic wonderland of colors and desserts. In partnership with Boysen, Fruits In Ice Cream, The Dessert Museum, and The Lost Bread, SM Megamall’s #AweSM Weekend Party was an Instagram wonderland where everyone splurged on dessert treats and freebies, and snapped photos at the different activity stations. 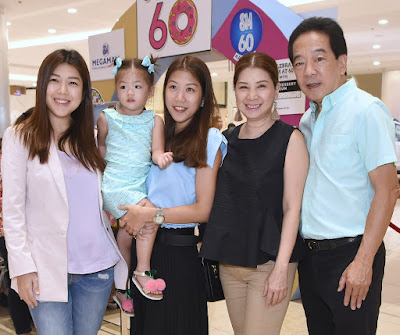 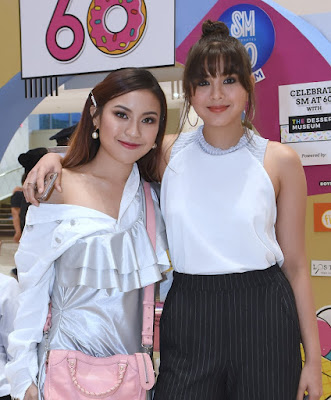 The event also featured a giant logo projection mapping at SM Megamall’s façade along EDSA to celebrate SM’s 60th anniversary. SM shoppers can look forward to a 6-month-long celebration and #AweSM deals and surprises in all 70 SM malls nationwide.