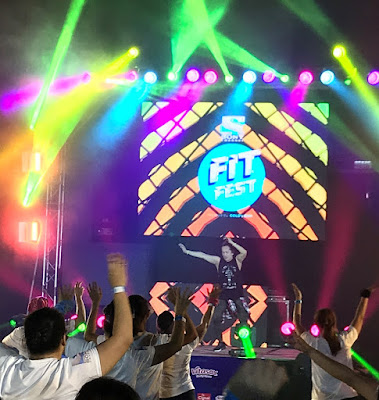 Catering to all interests and fitness levels, the inaugural event featured a variety of classes such as glow-in-the-dark yoga, 80’s & 90’s music-themed Zumba, mixed martial arts and Brazilian Jiu-Jitsu as well as a series of physical challenges. 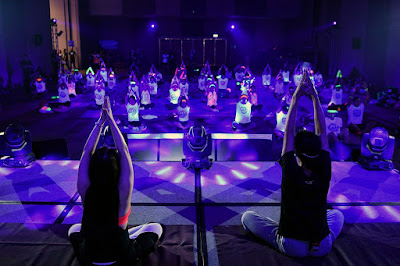 “Exercise keeps our minds and bodies healthy so we’re thrilled that Sony Channel could offer a dynamic platform for fitness enthusiasts to get together in a fun and social way. A big thanks to our partner Gold’s Gym for the inspiration to live our best lives,” said Armi Malaluan, Director and Business Head of AXN Networks Philippines. 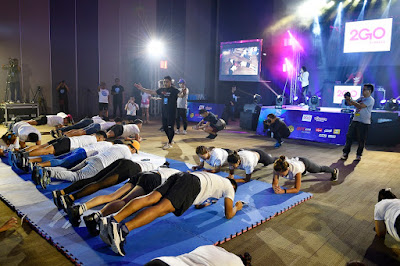 Calories were burned and friendships were built on the activity floor as participants encouraged each other to get active while DJ McCoy, DJ Funk Avy, and DJ Mia Ayesa kept the vibe fun and energetic by playing the best beats throughout the day.
Sony Fit Fest was powered by Gold’s Gym, co-sponsored by 2GO Express and Vitasoy. Special thanks to Belvita, Gardenia, 2XU, Runnr, and Cignal.

Sony Channel is the premier destination for female-skewing entertainment with the biggest and best of Hollywood. Designed for the socially connected viewer, Sony Channel features some of the most captivating and talked-about drama, comedy, lifestyle, and reality programs on TV, all airing close to the U.S. telecasts, together with popular feel-good movies.
Fresh, confident and stylish, with a dash of clever wit, Sony Channel is visually stunning with a brand identity that perfectly complements its line-up of high calibre programming. Sony Channel appeals to a female-skewed, male-inclusive audience who loves to escape, engage, and lose themselves in premium content. Viewers are modern, social, stylish, and aspirational.
Sony Channel is wholly owned by Sony Pictures Entertainment and managed by Sony Pictures Television Networks Asia, which also operates pay-TV channels AXN, Animax, ONE and GEM.
See www.SonyChannelAsia.com, and join the conversation on www.facebook.com/SonyChannelPH and https://twitter.com/SonyChannelPH for more.
Posted by Boy Raket at 2:30 PM