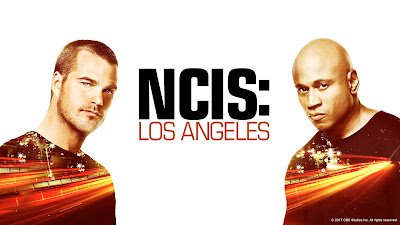 The Naval Criminal Investigation Service’s Office of Special Projects takes on more undercover work and hard-to-crack cases in Los Angeles. Special agents G. Callen (Chris O’Donnell) and Sam Hanna (LL Cool J) lead their elite team of undercover operatives as they continue to fight the most dangerous criminals the city has ever seen.

Season 9 opens with the team sensing that Hetty (Linda Hunt) must be up to something covert after she turns in her retirement papers and disappears. Executive Assistant Director Shay Mosley (Nia Long) comes to Los Angeles to oversee the team and makes staffing changes. Immediately, she develops issues with Callen and company. Also, Sam insists that Callen find a new partner. 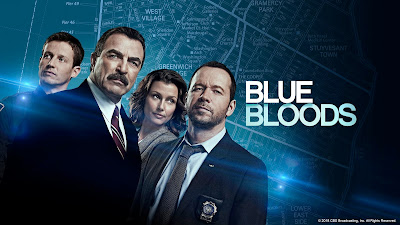 The Reagans, NYPD’s First Family of Law Enforcement, are back in the limelight as they passionately defend New York City from lawless elements.

In the new season, Danny (Donnie Wahlberg) is thinking of retiring after the death of his wife Linda in a rescue helicopter crash. But Erin (Bridget Moynahan) pleads with him to help her with a case that involves her ex-husband, Jack (Peter Hermann), who has been attacked in his office. Jamie (Will Estes) and partner Eddie (Vanessa Ray) go undercover as a couple to bust a shady drug dealer.

Meanwhile, Frank (Tom Selleck) protects one of his own as he clashes with the new mayor, Margaret Dutton (Lorraine Bracco), when he refused to release the disciplinary record of the police officer involved in the shooting of an unarmed woman shoplifter.

Blue Bloods Season 8 airs every Wednesday at 9:45 pm, first and exclusive on AXN.