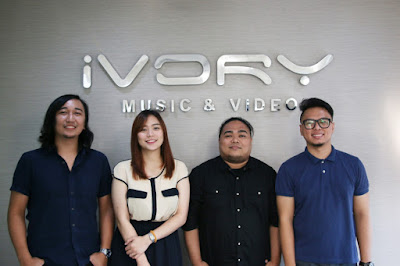 
Formed in 2017, Madeline’s powerhouse crew came together from various bands – Madeline was the vocalist of Paraluman (popular hit “Tabi” released in 2008), Shan plays drums for rock band Mayonnaise (“Jopay,” “Tayo Na Lang Dalawa”), RB played with Zamboangueño pop band Maldita (“Por Que”). Their bands being all under one management – Yellow Room Music Philippines, it was a smooth transition toward the new sound that is MADELINE.


Madeline’s music is centered on love and life. It is diverse and versatile, but does not compromise. Despite their music’s flexibility to shift from one genre to another, the lyrics and the meaning behind each of Madeline’s songs still stay true to their purpose: to evoke emotions from the listeners. Madeline’s music style is heavily influenced by the 90's sound with a fusion of the individual members’ influences merged as one.


Prior to signing with Ivory Music, Madeline has released several OPM hits, namely “Bilis,” “Wala Na,” and “Di Bale Nalang.” Madeline performed on the Aklas Stage at the recent Rakrakan Festival on March 1, 2019.


You can catch MADELINE at upcoming gigs around the metro.