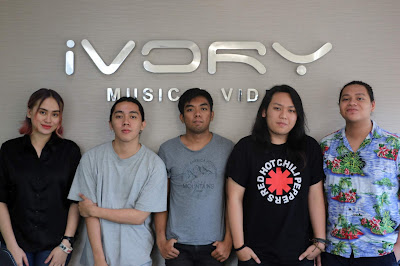 MNTKLYA, formed in October 2018, hails from the South of the Metro. The band is proud of its musical roots, being composed of members that came from different bands with totally different sounds (alternative, pop, metal, grunge, punk, and what the band dubs as “alt-core”).
Each member’s background has influenced the sound of MNTKLYA today. This is evident in the songs they release and perform - flexible and distinct from each other, evoking different emotions. Just like butter, MNTKLYA’s music works with everything and is for everyone. 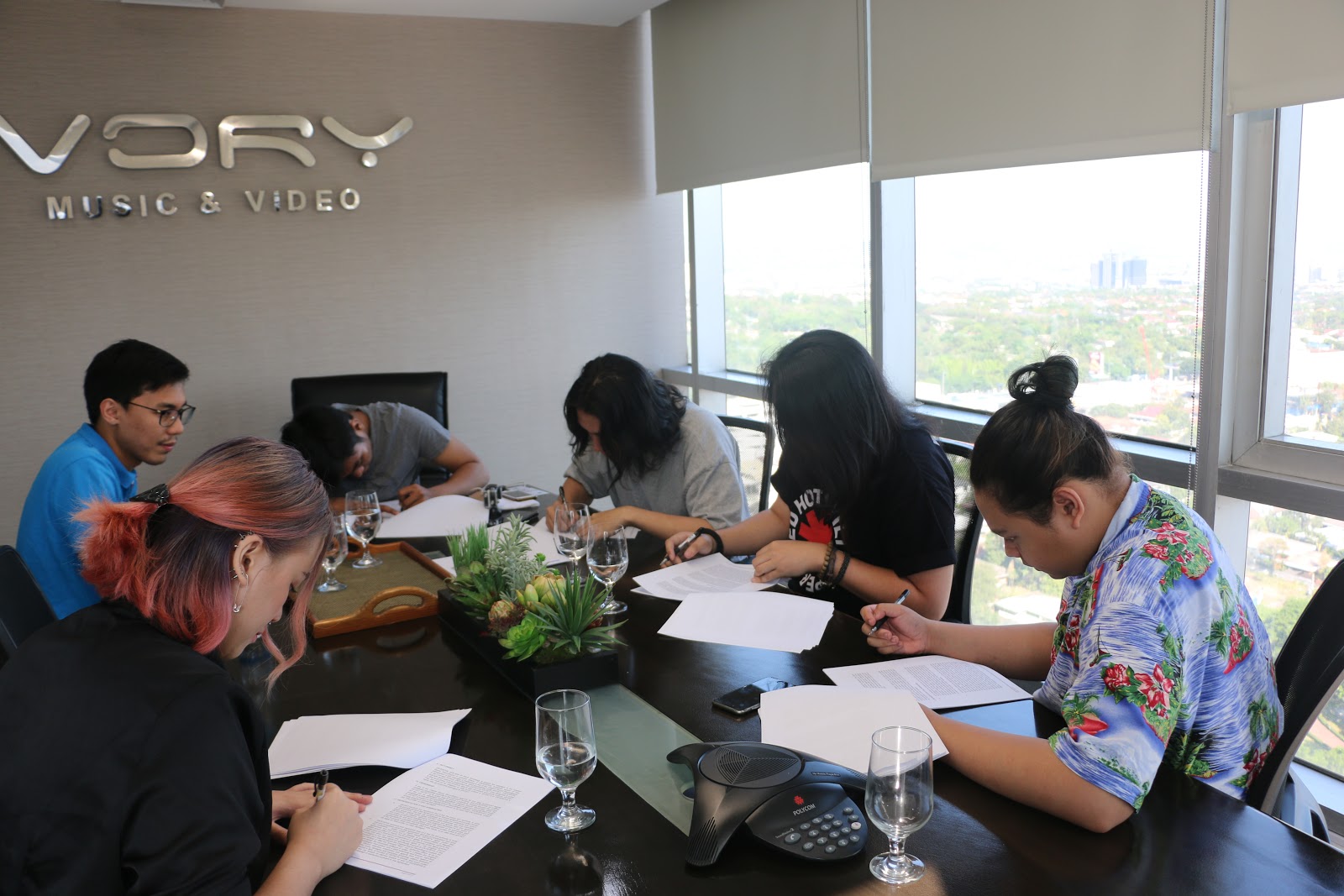