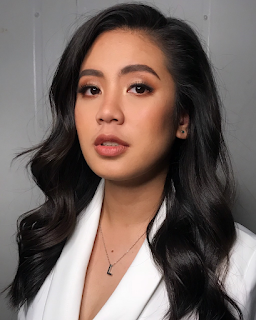 On April 23, 2019, Lirah Bermudez officially signed as the newest Ivory Music & Video recording artist. Present at the said signing were Lirah, Ms. Thea Pollisco, and Mr. Xavier Aguilar (Ivory A&R).
Dubbed as the show’s “Pop Sweetheart,” Lirah Bermudez was only 13 years old when she joined GMA 7’s reality talent show Protégé. In the show, Lirah made it to the grand finals under the tutelage of OPM icon Jannon Gibbs. She was eventually announced as the runner-up during the finale. Now blooming at 21, Lirah is set to conquer OPM with her sweet, solid vocals and heartwarming performances.
Lirah is currently managed by Ms. Thea Pollisco, under the same umbrella as renowned OPM artist Gloc-9, newest hiphop hitmaker Shanti Dope, and upcoming alt-rock band Sandiwa. 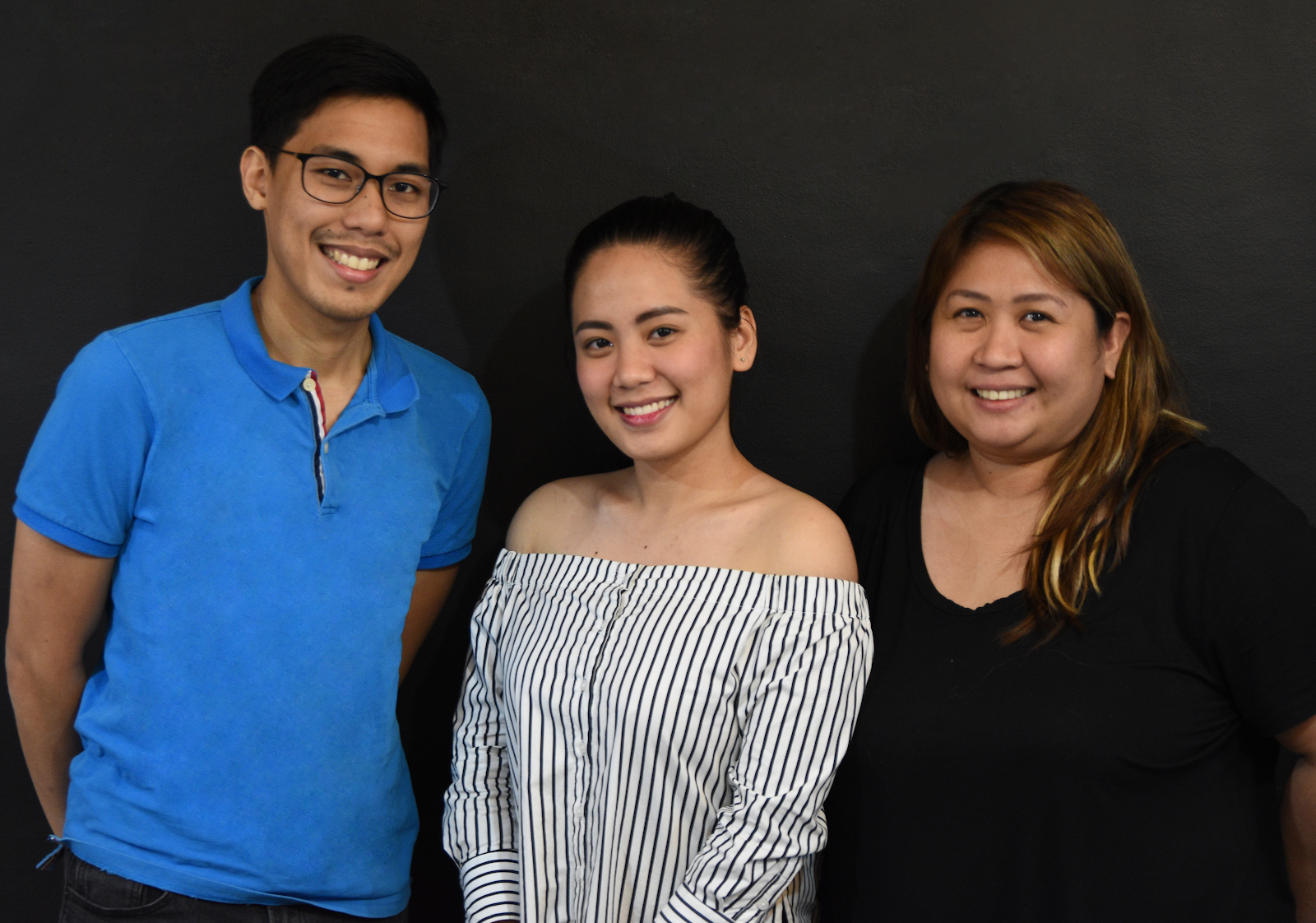