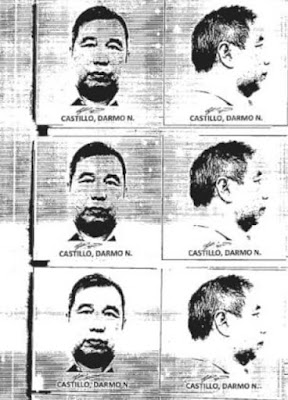 Two Regional Trial Courts in Quezon City have issued warrants of arrest against nine directors of an out-of-home advertising company for qualified theft against another OOH ad firm.

The complaint in both courts accused the HDI officials of unlawfully taking millions of pesos from  Media Puzzle Inc., (http://mediapuzzle.ph/) the exclusive advertising manager for all ad spaces along the Metro Rail Transit 3 system.

HDI Admix (https://www.hdiadmix.com/) is involved in OOH ads on waiting sheds along EDSA, along with billboards, banners, and LED displays along major thoroughfares, its Facebook page said.
No bail was recommended for the accused, whose whereabouts “are not known as of this moment,” court records showed.

“Anyone who may know their location please inform the nearest police agencies so that warrants may be served,” the QC court orders added.
Posted by Boy Raket at 12:30 PM