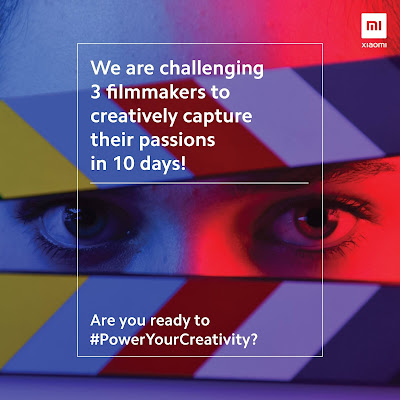 Creativity knows no boundaries. Even as Filipinos stay at home and take precautionary measures with physical distancing there are those who have found ways to express themselves through art that reflects the new normal. Three Filipino indie filmmakers have taken on the Mi Pass10n Project challenge to produce short films that reflects life under lockdown, powered by the features of the Mi 10T Series. Che Tagyamon, Glenn Barit, and Sonny Calvento were able to create stunning short films using the impressive camera features of the newly launched Mi 10T Pro phones, which come with a 108 MP camera for Mi 10T Pro, 64 MP triple camera for Mi 10T and 144 Hz AdaptiveSync Display. 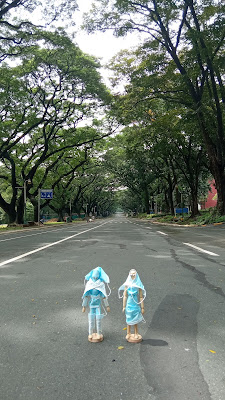 Visual storytellingTwo short films were screened simultaneously with the much-awaited Philippine launch of the latest Mi Series, to highlight the capabilities of the phones and to inspire aspiring artists to create their own visual stories.Che Tagyamon and Glenn Barit were impressed with the quality of the images produced by the latest Xiaomi phones. Their short film, titled Maski Papano chronicled the journey of a discarded face mask, who traipsed through the city and found companionship in another mask. Their stop-motion images using the Mi 10T Pro’s camera have captured the quieter pace of the metropolis, offering an immersive experience for those who have not left their homes in the past months. “We love how easy it is to shoot and edit the film with a phone camera that made powerful features portable,” says Tagyamon. “It was easier and safer for us to go around the city and shoot on location without having to use heavier equipment, and we even only had to charge it once during the shoot.” 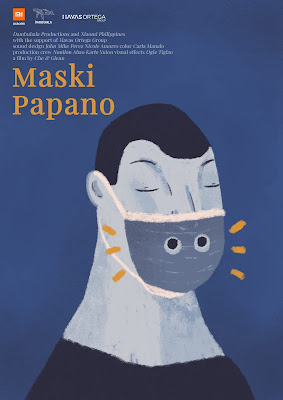 Photo 2. Maski Papano by Che Tagyamon and Glenn BaritFor his short film titled “Sunshine, Sunshine”, Sonny Calvento color-graded his character to reflect her personality and perspective. Sunshine, the lead character eventual transformation towards self-love. The story tackles the feeling of loss and isolation especially during the lockdown, with a turning point catalysed by conversations with a stranger leading to Sunshine’s enlightenment. “Editing to achieve that desired effect around my characters was easy with the video that was produced because of Mi 10T Pro’s color profile. With the camera capturing the interiors in vivid detail, it was easy to be more creative and playful with my vision using the Mi 10T Pro.” 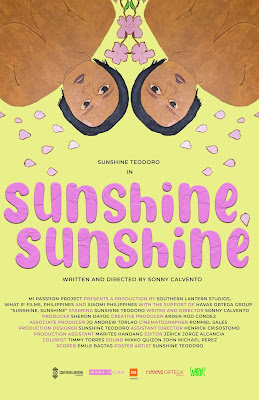 Photo 3. Sunshine, Sunshine by Sonny CalventoTech guru Carlo Ople unboxed the Mi 10T Pro at the exciting launch event and was impressed by the features of the new Android smartphones. “Mi 10T and Mi 10T Pro are game changers when it comes to capturing crisp images. The 7P lens offers impressive light gathering that unlocks the full potential of the 108MP camera setup plus, it is combined with AI Pixel that offers comprehensive pixel optimization for more vibrant pictures. This is a pro-photo, pro-video phone that allows the users to get creative with no boundaries –even under lockdown.”The Mi 10T and Mi 10T Pro that are equipped with the LOG Mode that adds depth and color to editing and the RAW mode that helps you to create the perfect shot even under the toughest lighting conditions. 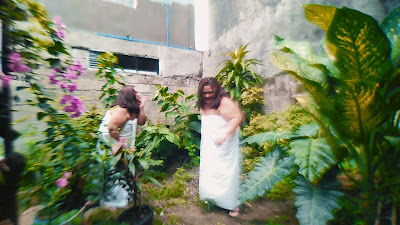 Empowering creatorsThe Mi 10T and Mi 10T Pro are fitting flagship products to launch at the company’s 10th anniversary. Ava Castillo, Head of Marketing of Philippines, Xiaomi, says that its advanced features offer its users the power to create their own content by capturing their ideas and bringing them to life. “We are very proud to be a supporter of the local indie creators, who are bringing a whole new dimension on art and how we see the world around us through their visual stories.”With the inspiring films that were produced by Che Tagyamon, Glenn Barit, and Sonny Calvento using the Mi 10T Pro, Xiaomi Philippines is launching the Mi Pass10n Project to power the creativity of independent and aspiring filmmakers, inviting them to produce a 5-minute short film in 10 days that creatively explores their passion and illustrates how they can still pursue it within their borders. Chosen entries from Luzon, Visayas, and Mindanao will be provided a Mi 10T Pro and a grant of PHP 40,000 to produce the film.For more information about the Mi Pass10n Project and for an in-depth look at the exciting features of the Mi 10T and Mi 10T Pro which are now available at the Xiaomi Flagship Store on Lazada, visit the Xiaomi Philippines Facebook page.