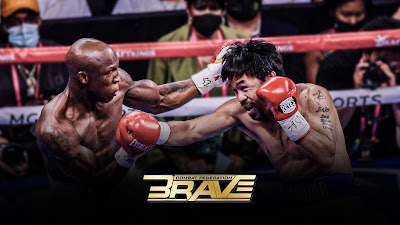 The 42-year-old southpaw from General Santos City, Philippines officially announced his retirement from the sport of boxing on Wednesday, September 29, which came on the heels of his decision to run for president in the 2022 Philippine national elections.

Pacquiao walks away from the squared-circle with a professional record of 62-8-2 with 39 victories by way of knockout.

He is the only pugilist in history to win multiple world titles in eight different weight classes and was long rated as the best pound-for-pound boxer in the world by most sporting news outfits and boxing websites.

The Pinoy fistic sensation was hailed "Fighter of the Year" three times by both The Ring Magazine and the Boxing Writers Association of America (BWAA).

In addition, the BWAA body recognized Pacquiao with the "Fighter of the Decade" citation for the 2000s. 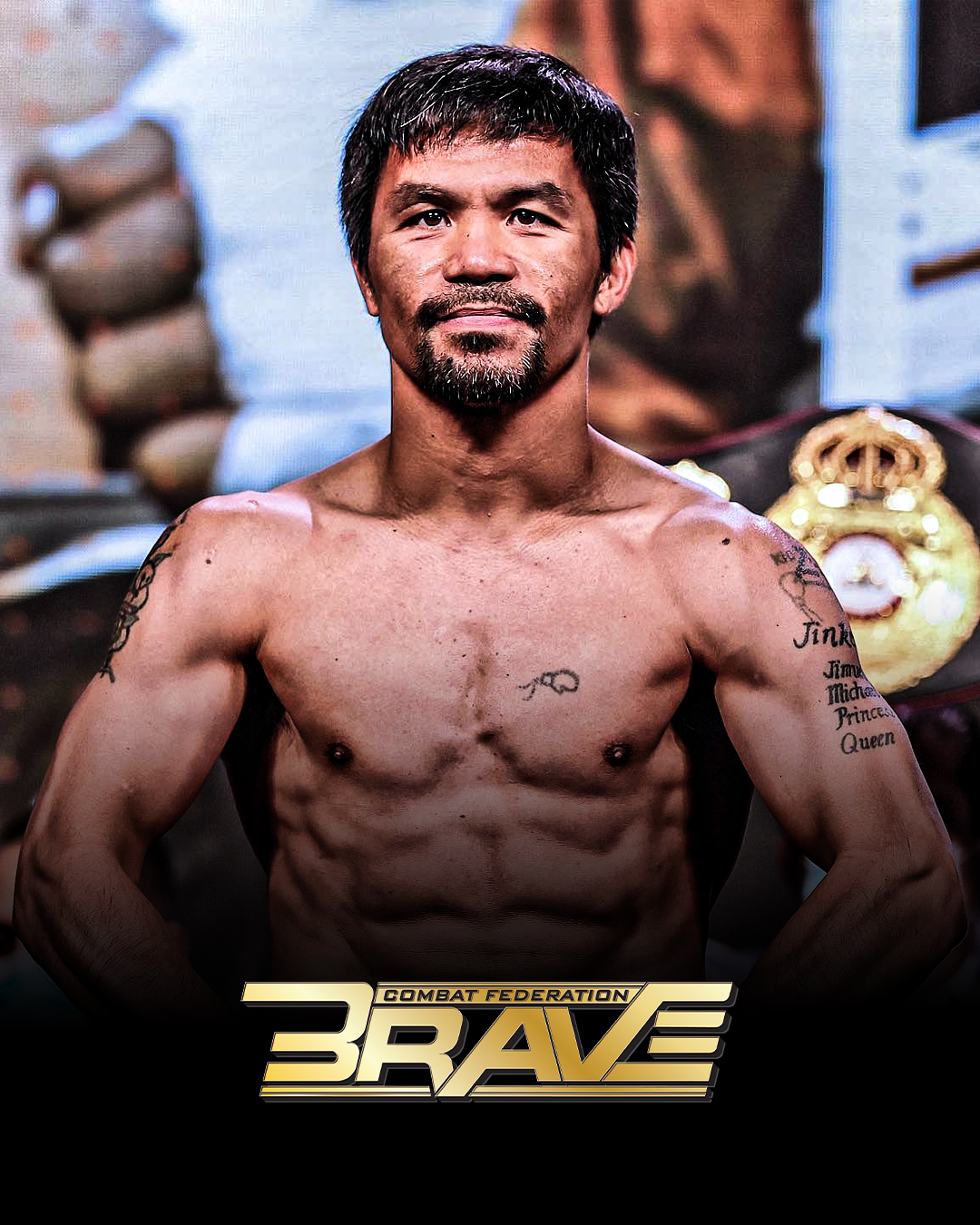 Transitioning from boxing’s best-kept secret to a global sporting figure, Pacquiao’s shocking eighth-round stoppage of De La Hoya in December 2008 made him a crossover star and a media darling.

Many in the combat sports community praised the legendary boxer for his successful and incredible career, including BRAVE CF President Mohammed Shahid.

“Manny Pacquiao is a legend of combat sports, not just in the Philippines, but worldwide. He has proven that a young kid full of dreams, talent, and perseverance can overcome adversities and march towards world titles, glory, and legendary status,” Shahid said.

“He deserves all the best in this new chapter of his life. We, at BRAVE Combat Federation, are working hard to make sure that Pacquiao’s story is not an isolated incident in the sport anymore. Manny will serve as an inspiration to many, many future world-class athletes from all around the world and all walks of life.”

“Happy retirement, my idol. Thank you for paving the way for all of us. You are a true icon of combat sports. I will forever be grateful for the inspiration you've given us,” Dy stated.