“SONGS ABOUT YOU” Krissy's Debut Album

After years of working hand in hand with her sister, Ericka via their due Krissy & Ericka, with one of the world’s finest record labels, MCA Music, Krissy turns solo and releases her debut album “Songs About You”.“Songs About You” is an all original album written by Krissy herself that will certainly move the hearts of many listeners especially the young generation. It features the carrier single “We Can’t Be”. Other tracks include “Weekend With You”, “Piece Of You”, “Distance”, “The Game”, “Don’t Forget Me”, “Gone Away” and the piano version of the hit single “12:51”. “I’m very much proud of this album because for the first time in my 5 years in the music industry, I was able to come up with an all original album, which has been my dream for as long as I can remember,” Krissy said. The album’s carrier single, “We Can’t Be”, a heartbreak song, will surely touch the listeners’ hearts just like her previous hit compositions “12:51” and “In Your Arms” during her days as a duo with her sister Ericka, whose videos got million hits in YouTube. Its music video recently premiered on MYX.when she experienced mixed of emotional breakdowns and joyful happenings in her life. 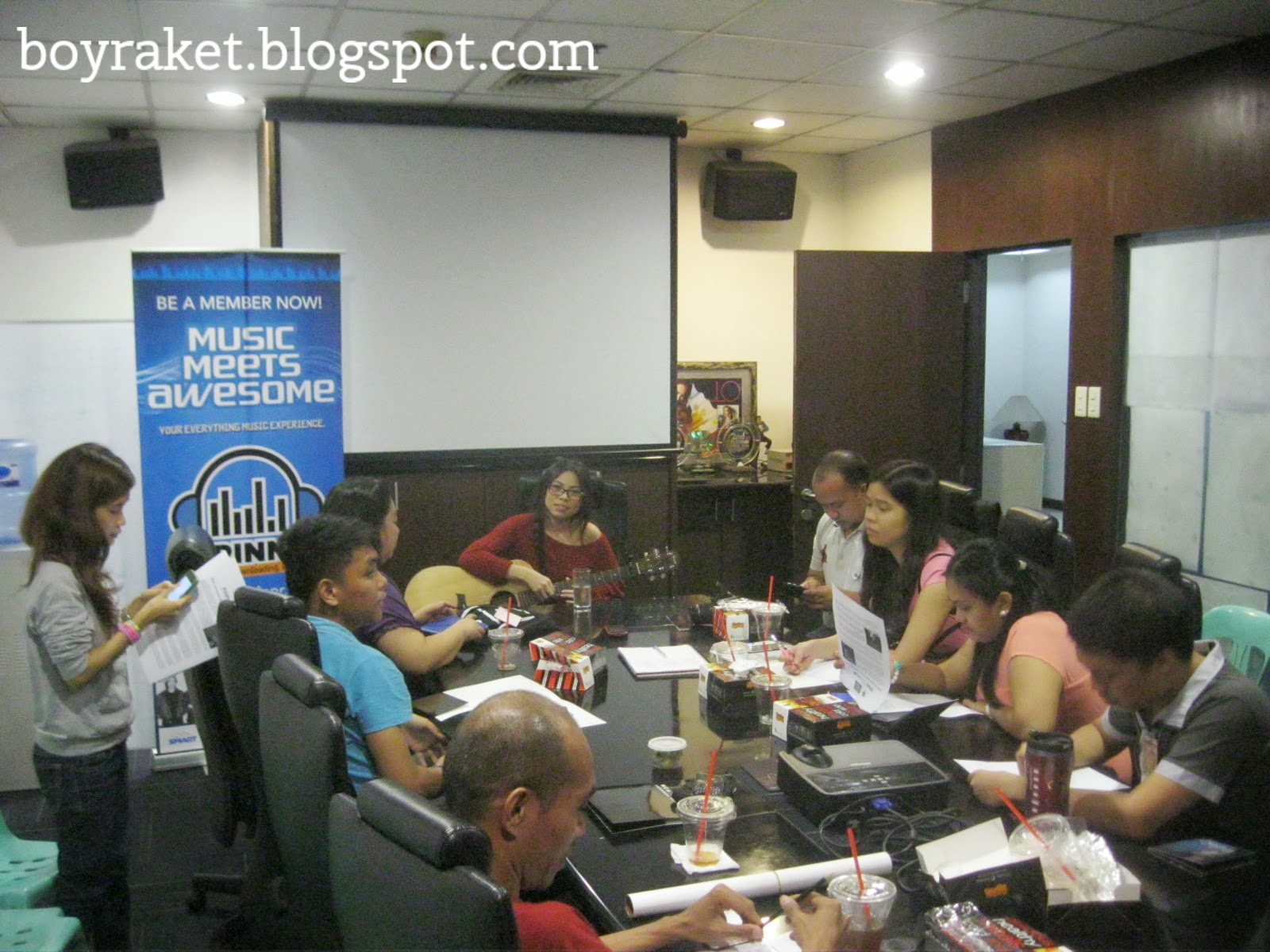 According to her, each song is composed of unsaid words and unexpressed feelings to the guys she used to dat and kind of wish that I told them how I felt. But then again, if I had, I wouldn't have been able to write these songs,” Krissy said.with every emotion in it, may it be the feeling of sadness, happiness, anger, loss or yearning, which makes the songs truly relatable for lots of girls and some guys.


“Part of songwriting in every artist comes doubt in wondering whether we will ever be accepted for the things that we create, that’s why I’m always going to be thankful for the fans that have not only supported me but also gave me a chance to speak up and let my story be heard,” Krissy added. “Songs About You” by Krissy is now out on CDs at Astroplus and Odyssey outlets, through digital downloads via spinnr.ph and iTunes and can also be streamed via Deezer and Spotify. The album is released under MCA Music (Universal Music Philippines). Here are the links:

Email ThisBlogThis!Share to TwitterShare to FacebookShare to Pinterest
Labels: 12:51, In your arms, krissy, love song, songs, songs about you, spinnr.ph, spotify, youtube