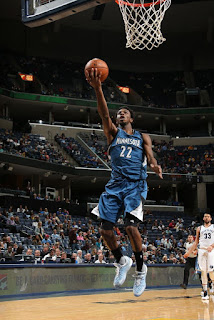 The National Basketball Association (NBA) announced today that 100 international players from 37 countries and territories are on opening night rosters for the 2015-16 season, marking the second consecutive year that opening night rosters feature at least 100 international players.
There are a record 10 African and a record nine Brazilian players on opening night rosters.  Canada has the most of any country for the second straight year with a record-tying 12 NBA players.  France comes in second for the second consecutive year with 10 NBA players.  Australia features a record-tying eight players, while Croatia and Spain round out the top five with four NBA players each. 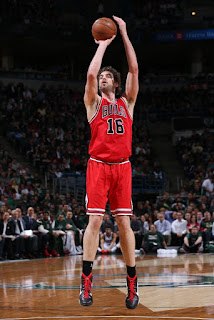 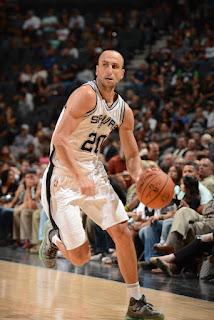