Ride The Coolest Cab in Town and Win Cash Prizes 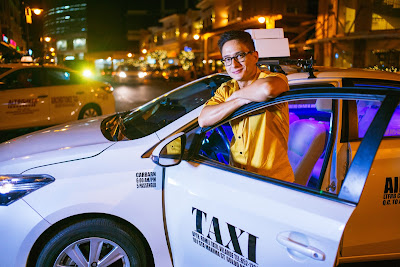 Somewhere in the hustle and bustle of grueling city traffic, an unassuming white taxi roams the streets to pick a random passenger. But instead of heading straight to the intended destination, the trip suddenly turns into a one of a kind ride as he is asked a series of general trivia. Correct answers mean instant cash, while getting them wrong gets you thrown out back in the street!