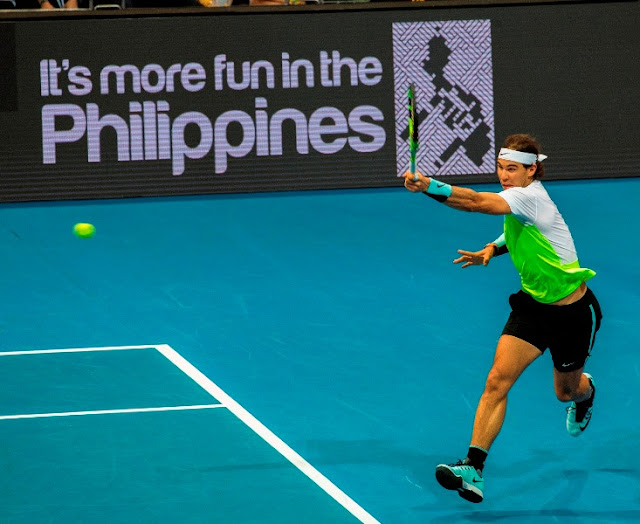 The Tourism Promotions Board (TPB) hyped tennis fans from all over the world as they boosted sports tourism in the Philippines with the International Premier Tennis league (IPTL). IPTL is the first city-based professional league in the world and one of the most anticipated events of tennis enthusiasts all over the globe. It brought together current champions, tennis legends, upcoming talents and top-ranking tennis stars to compete in intense and never-before-seen matches.