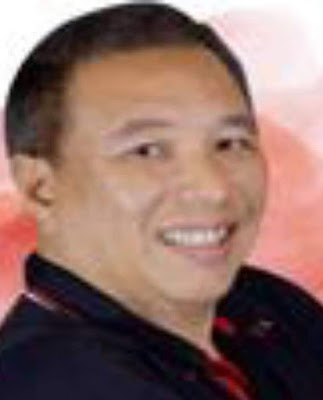 
There are now 3 RTC Branches ( Branch 104, 90, 81) in Quezon City which issued warrant of arrest against the 9 executives. The aforementioned individuals were accused of unlawfully taking millions of pesos from Media Puzzle. No bail has been recommended for the foregoing cases. Whereabouts of the accused individuals are not known as of this moment. Anyone who has pertinent information on their whereabouts are requested to notify the nearest police agencies so that warrants may be served.

Among the 9 executives, MR. DARMO N. CASTILLO and MS. PAMELA MAUREEN S. FERNANDO are also facing FALSIFICATION CHARGES and are out on bail from a warrant of arrest issued by Branch 38 of Metropolitan Trial Court.
Posted by Boy Raket at 10:25 PM