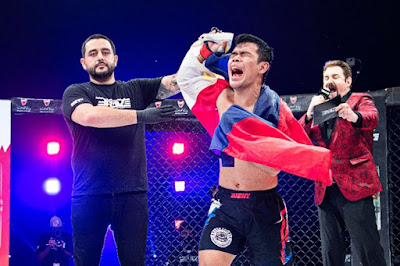 Both men are set to collide for the intricately-crafted belt in the main event of BRAVE CF 54, which will be broadcasted live from Konin, Poland on September 25th—the Bahrain-based promotion’s first live event in the country. 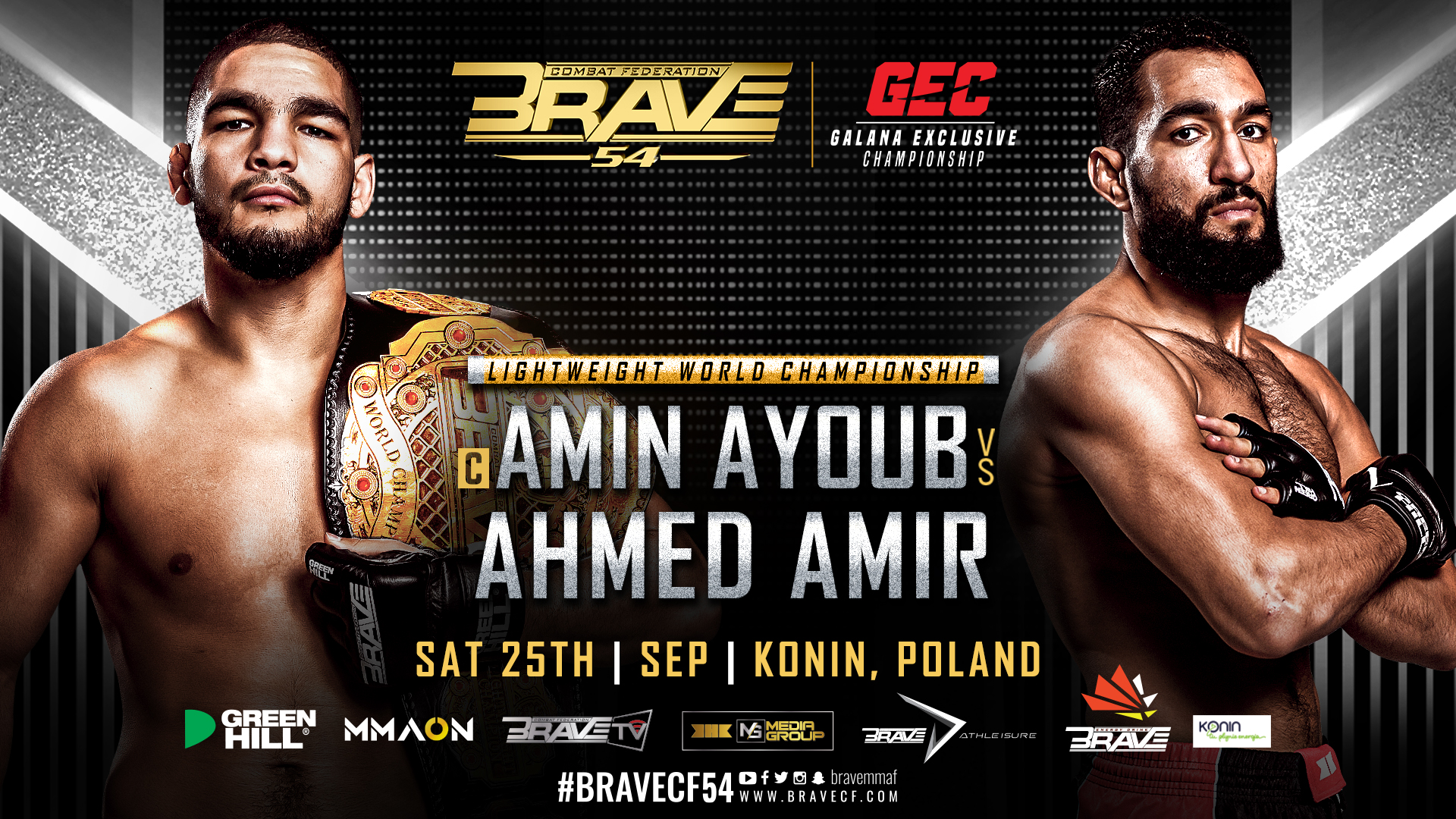 The two were originally penciled to face each other at BRAVE CF 50 this past April, but Amir needed to pull out of the bout a few days before the event due to a neck and shoulder injury. Now, the two will have the chance to settle their unfinished business inside the cage.

Ayoub has been undefeated since April 2018, racking up eight consecutive victories that saw him capture the BRAVE CF Lightweight World Championship at the expense of Cleiton “Predador” Silva at BRAVE CF 44 in November 2020.

In his last outing, the Frenchman scored a unanimous decision win over Mashrabjon Ruziboev—who accepted the offer to fill in for Amir on short notice—in a catchweight contest at BRAVE CF 50.

On the other hand, Amir is riding high on a two-match winning streak, submitting Yousef Wehbe with a third-round rear-naked choke at BRAVE CF 33 in December 2019 before outpointing Cian Cowley at BRAVE CF 41 in September 2020.

Dy, the organization’s 2020 Fighter of the Year awardee, made a bold prediction on the highly-anticipated Lightweight World Title showdown between Ayoub and Amir.

“Amin [Ayoub] will win easily. [Ahmed] Amir doesn't belong there, in my opinion,” he stated. “I truly believe that Amin is stylistically superior over Amir. Amir hasn’t fought someone near the caliber of Amin. It will show on fight night.”

This past April, Dy called out Amir on social media and vowed to give the Egyptian bruiser “a real fight.” However, the latter seemingly brushed off the challenge. 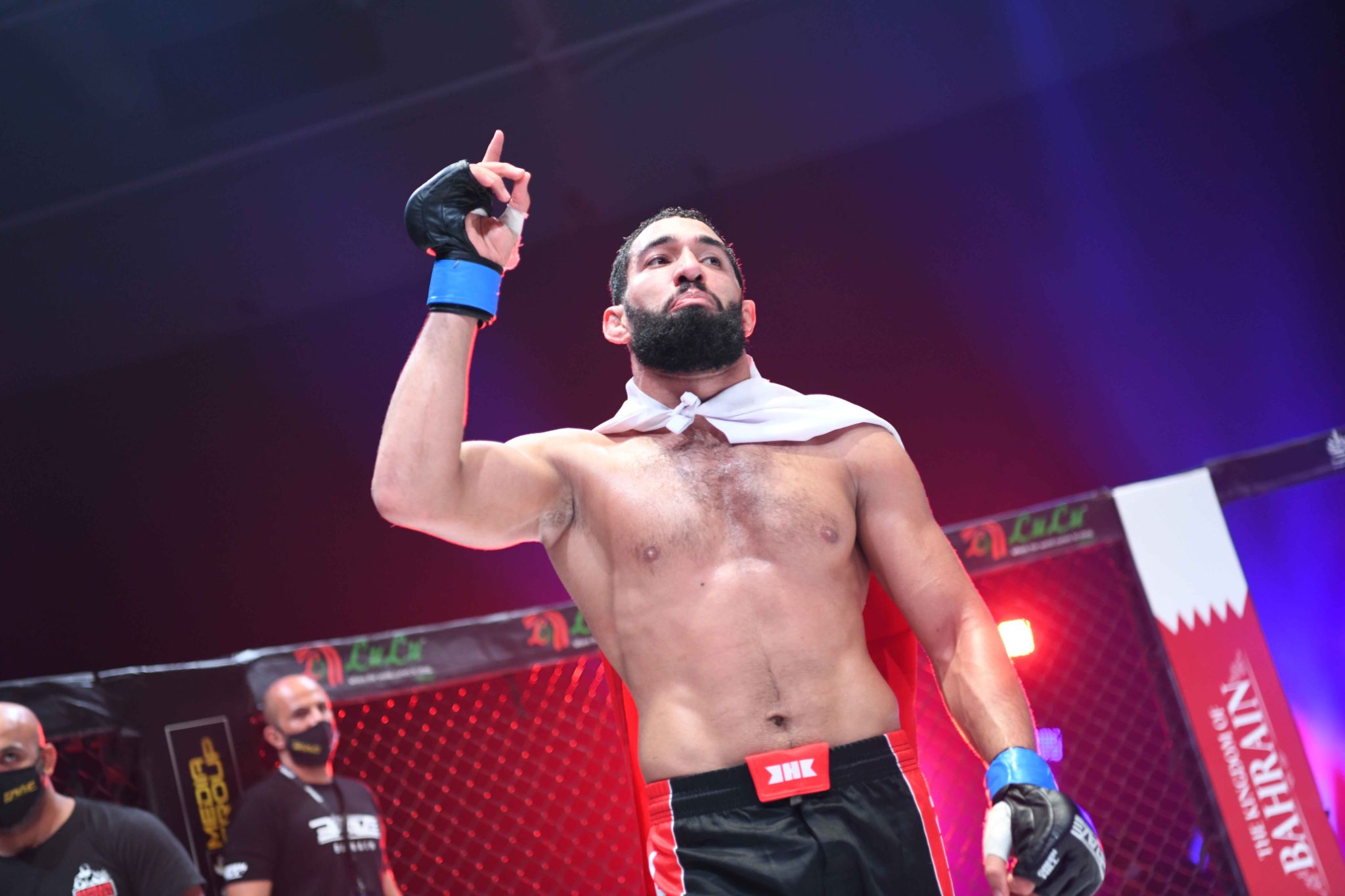 Meanwhile, Ayoub promised the power-punching Pinoy a World Title shot after they both won their fights at BRAVE CF 44.

“I don't think any of them will choose to fight me if Amin retains the belt or Amir wins the title,” Dy said about a possible match-up against either man.

“The Incredible” is feeling the itch to compete once again after going through a grueling war with Kyrgyz lightweight contender Abdisalam “Omok” Kubanychbek at BRAVE CF 47: Asian Domination last March.

With the goal to redeem himself in the eyes of the mixed martial arts world, the 30-year-old son of Filipino boxing legend Rolando Navarrete hopes to return to action very soon.

“As always, I am hungry to fight. I am always looking for some good competition. I don't back out, I don't make excuses, and I show up even if it’s on short notice. As long as I can make the walkout, I will fight,” he declared. “BRAVE CF can call me anytime because the answer will always be ‘yes and I accept.’”