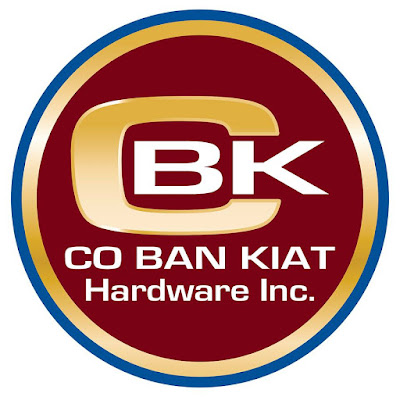 Co Ban Kiat Hardware Incorporated is one of the few pioneering hardware businesses in the Philippines which has withstood the test of time. It all started in the 1920 when the family patriarch Mr. Cobankiat opened a store in the heart of the Manila Chinatown under the name of Co Ban Kiat Hardware. Business resumed after World War II but it was not until after three years later, in 1948, that the company
recovered. The new CBK building was constructed on the very same spot where it stood before the war.
Co Ban Kiat Hradware Inc. (CBKHI), also known as the “House of Improvements”, has been the forefront of homebuilding supplies. From selling nails and iron wires as their main products, CBKHI has evolved and is now considered as one of the country’s leading suppliers of the top-of-the-line hardware materials.
Driven by excellence, CBKHI initiated the retail concept for hardware stores in the country by putting up the Hardware Workshop Store. 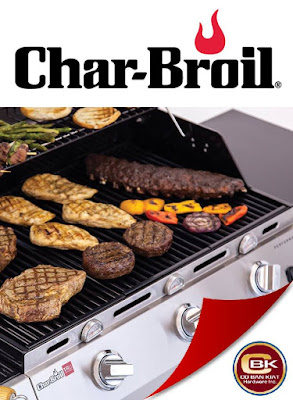 To cater to the growing demand of industrial and onstruction industries, CBKHI transformed itself by providing corporations with tangible solutions to address their primary concerns on safety and quality.
This also paved way to the birth of Coby’s Design Center in Edsa Shangri La in 1996. This specialty store offers a wide array of products that showcase versatility and Innovativeness to suit the discriminating tastes of the modern Filipino. 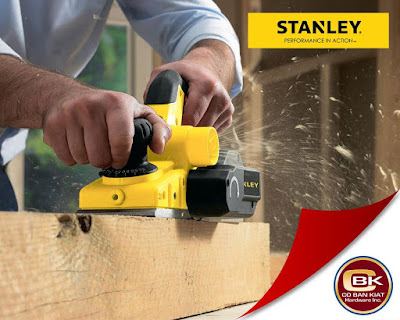 In 1997, Mr. Johnny Cobankiat took the advantage in bringing a franchise of Ace Hardware USA in the country with Cobankiat Hardware as one of its suppliers. In time, CBKHI expanded its distribution channel and is now considered as one of the leading suppliers in all major retail or home improvement stores in the country.
With its nearly a century’s excellence and guided by its vision to be the largest network supplier of the biggest brands in the world in the hardware industry, CBKHI resolve to work at sourcing the best products to supply its customers anytime and every time.

Brands We Carry
Some of Our Retail Partners Some of Our Completed Projects
Some of Our Clients in Industrial Sector.
To know more about our products and services, please visit our website www.cbkhardware.com or follow our Facebook account www.facebook.com/cbkhardware.

*This is Press Release
Posted by Boy Raket at 3:51 PM