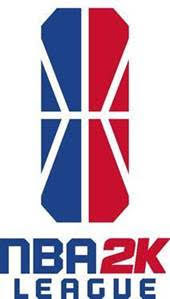 
###
About the NBA 2K League The NBA 2K League is a professional esports league co-founded by the NBA and Take-Two Interactive Software, Inc. (NASDAQ:TTWO).  Launching in 2018, the league will feature the best NBA 2K players in the world.  Each of the league’s 17 teams will draft gamers to compete as unique characters in 5-on-5 play against the other teams in a mix of regular-season games, tournaments and playoffs.  The league will host tryouts in early 2018, followed by a draft in March and the season tip-off in May.  For more information about the NBA 2K League, visit www.NBA2KLeague.com.