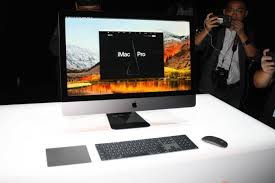 The reviews are already in from the experts – creators who’ve had the chance to test the new iMac Pro touted the major improvements to performance and their workflows with Radeon Pro Vega graphics, letting them bring their visions to life without barriers or compromise. 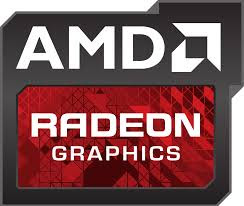