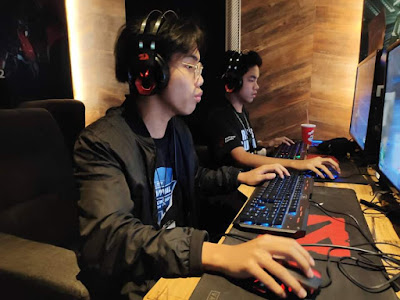 “From the Philippine tournament, it is our goal to represent the country in an international arena” John Kirk Magbanua, Team Captain of Sealteam Peenoise. “We trained and prepared hard for this, and we are proud of our achievement” Magbanua added.

The 15 squads, who competed, are the best squads from the Philippines, Vietnam, and Indonesia with the aim of claiming supremacy and take part in the USD 11,600 prize pool.
“This kind of tournament hones local talents to be better,” Henry Zhao, Nimo TV Overseas Executive. “We believe that by exposing them to this kind of tournament, we are helping them improve their talents and eventually be ready in competing globally,” added Zhao.
The Rules of Survival South East Asia Survival Championship was broadcasted exclusively via Nimo TV. 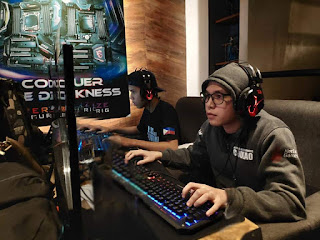 Nimo TV is a leading global platform that allows millions of gamers from all around the world to play and broadcast their games to other like-minded players building a community of players, gamers, and fans that drive conversation, and allows peer-to-peer rewards and recognition. Utilizing a high-quality interactive technology, audiences can interact with streamers, and gain access to exclusive esports events and tournaments, along with unprecedented access to the top streamers from across the region.
Posted by Boy Raket at 6:00 PM