CLASS IS IN SESSION: ASUS AND ROG PHILIPPINES ANNOUNCES THE COOL FOR SCHOOL 2022 PROMO! PASIG CITY, PHILIPPINES, July 14, 2022 - Start the school year right as ASUS and Republic of Gamers (ROG) Philippines open the school gates for the ASUS/ROG COOL FOR SCHOOL PROMO. It’s the best time to nab that new tech students need as everyone who avails of participating ASUS and ROG laptops as well as ROG phones can enjoy special discounts and exclusive bundled items worth up to Php 23,000+! This promotion runs from July 15 to August 31, 2022, so now’s the best chance to enjoy amazing freebies such as Epson printers, Zenscreen portable monitors, Marshall Major IV Bluetooth headphones, The North Face and Jansport Bags, ROG Claymore II Modular Keyboards, ROG Chakram X Mice, and even TUF Gaming monitors!

This promotion is in line with ASUS’ goal to help equip students with the best technology for their learning needs. More details on this huge promotion can be found on this link: https://ph.asus.click/CoolForSchool2022 Be equipped for any kind of schoolwork or project with powerful and sleek laptops from ASUS. Participating in the promotion is the Zenbook 14 Duo OLED (UX482) and Zenbook Pro Duo 15 OLED (UX582) with its innovative ScreenPad Plus for the ultimate multitasking experience, and powerful specs with up to 11th Gen Intel Core processors and NVIDIA RTX graphics. Customers can get an Epson printer and Birkenstock vouchers bundled with these models. Also joining the promotion are the Vivobook Pro 14 OLED (K3400/M3400) which offers unbeatable value with its FHD OLED display and a choice between powerful 11th Gen Intel Core or AMD Ryzen 5000 processor. With this model, customers can get The North Face bags and Birkenstock vouchers with every purchase.

Other participating ASUS models include the Zenbook 14X OLED, Vivobook Pro 15 OLED, as well as the ASUS ZenBook Flip 13 OLED and many others.

Users can complete their setup with exclusive bundles such as Epson Printers, ASUS Zenscreens, Marshall Major IV headphones and others with up to Php 18,000+ worth of items. 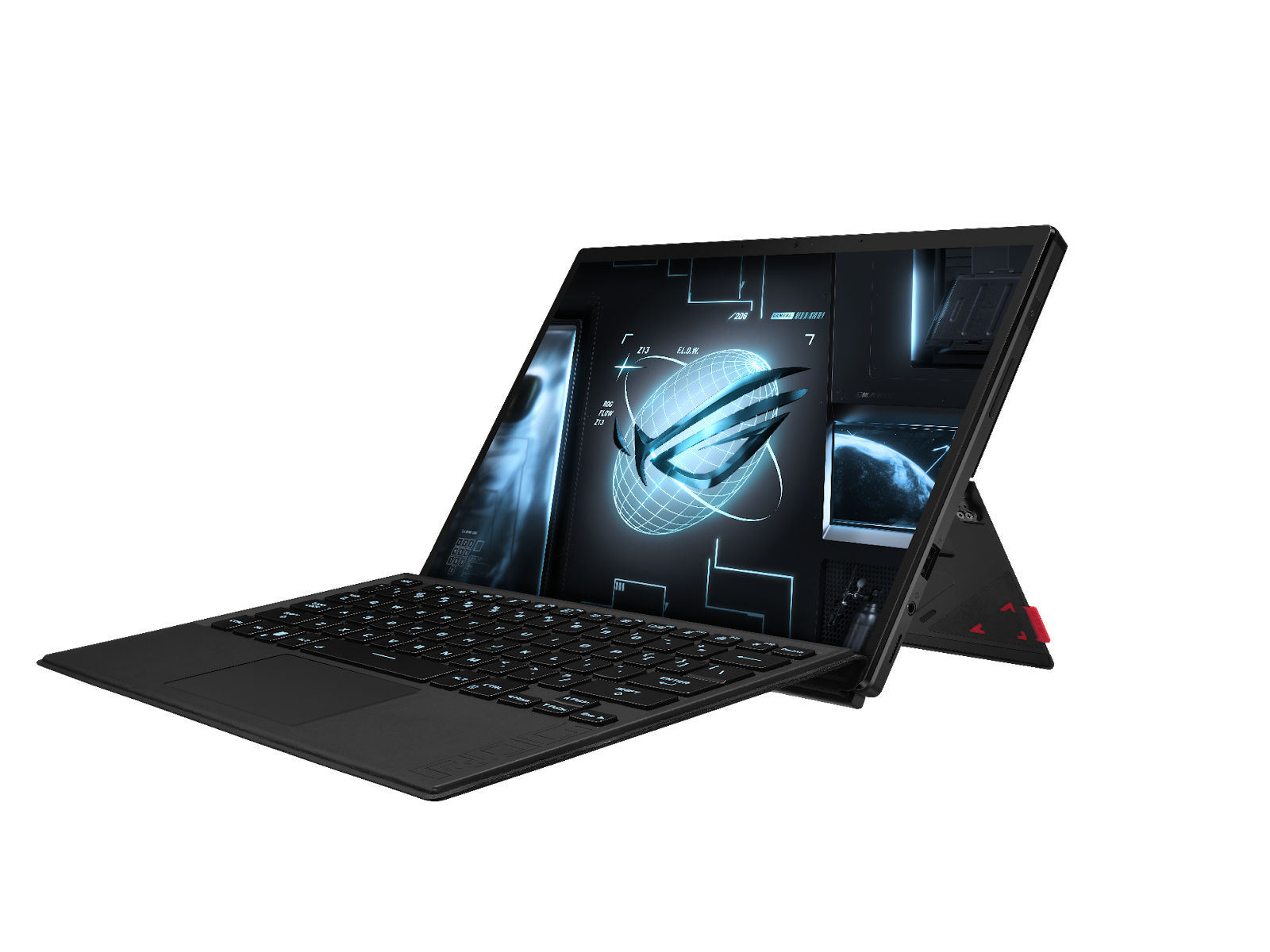 Be on top with the best-in-class ROG Gaming Laptops with the Cool for School promotion. The latest weaponry from ROG including the 2-in-1 convertible laptop and tablet the ROG Flow Z13 joins the promotion. The most powerful gaming tablet in the world has a detachable keyboard, the latest 12th Generation i7 CPU, up to RTX 3050 graphics, and a kickstand so that users can also use it as a gaming console or a tablet. Users who avail of the ROG Flow Z13 can get an exclusive bundle with the ROG Strix Arion Portable SSD and an ROG Hoodie. 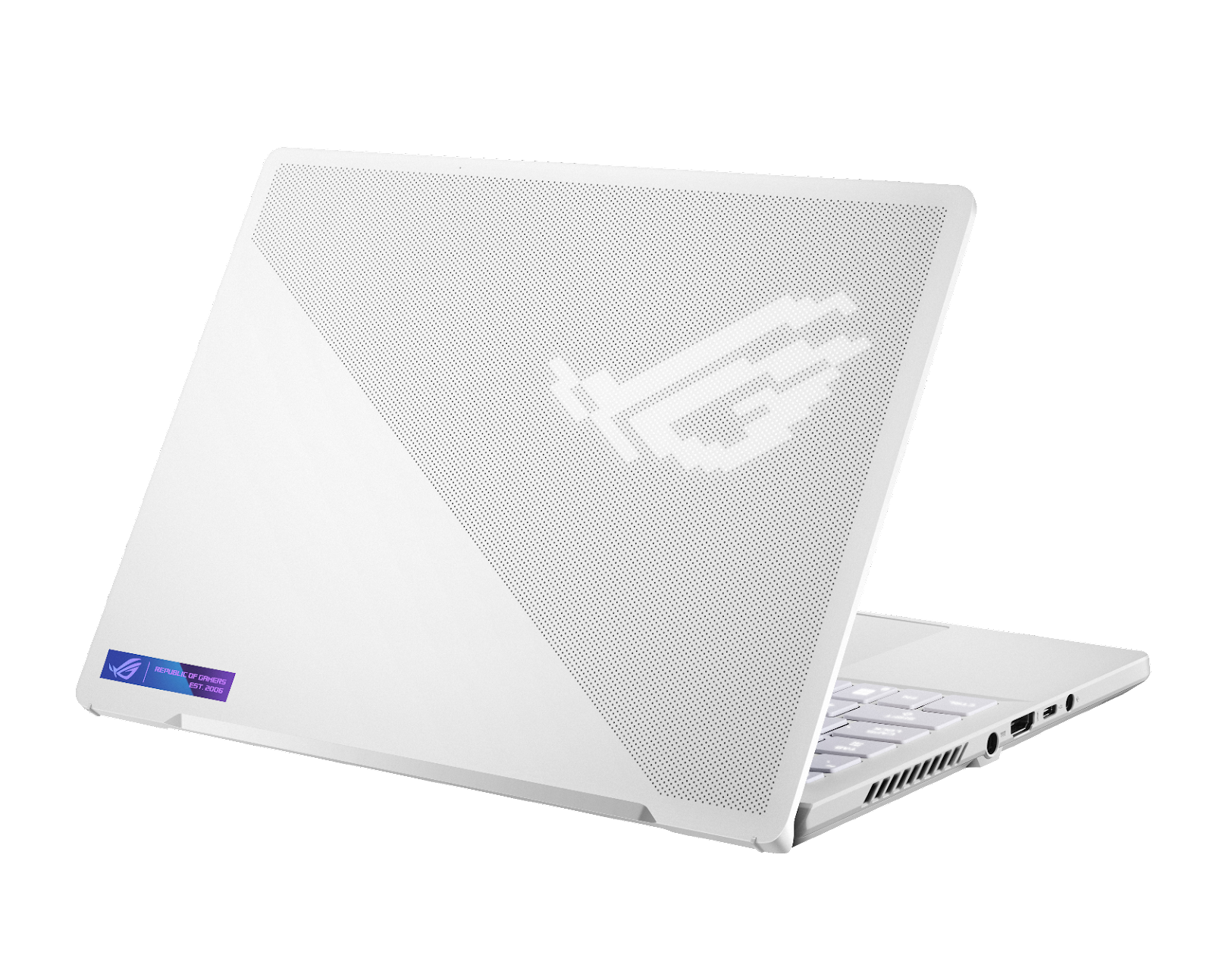 Also joining the fight is recently launched ROG Zephyrus G14. With a completely new ROG Nebula display, the latest Ryzen 6000 series CPUs and the latest AMD Radeon GPUs and its signature AniMe Matrix LED display, this is one of the most potent laptops in the ROG arsenal. Users can get a Nanoleaf Triangle Mini Starter Kit and an ROG Hoodie by purchasing the 2022 edition of the Zephyrus G14 during the promo period.

Not to be left behind, the ROG Zephyrus Duo 16, ROG Strix Scar and Strix G and mainstream TUF Gaming laptops are also participating in the promotion. With exclusive bundles such as an ROG Claymore II Keyboard, ROG Chakram X Mouse, TUF Gaming Monitors, Steam Credits, and ROG Strix Go BT headsets worth up to Php 23,000+ this is the best chance for users to complete their set-ups in time for the school year.

In addition to these epic offers with ROG and TUF Gaming Laptops, the ROG Phone 5s and 5s Pro will also be part of the promotion. The best reviewed gaming smartphone is now even better with a special discount up to Php 7,000 during the Cool for School promotion. 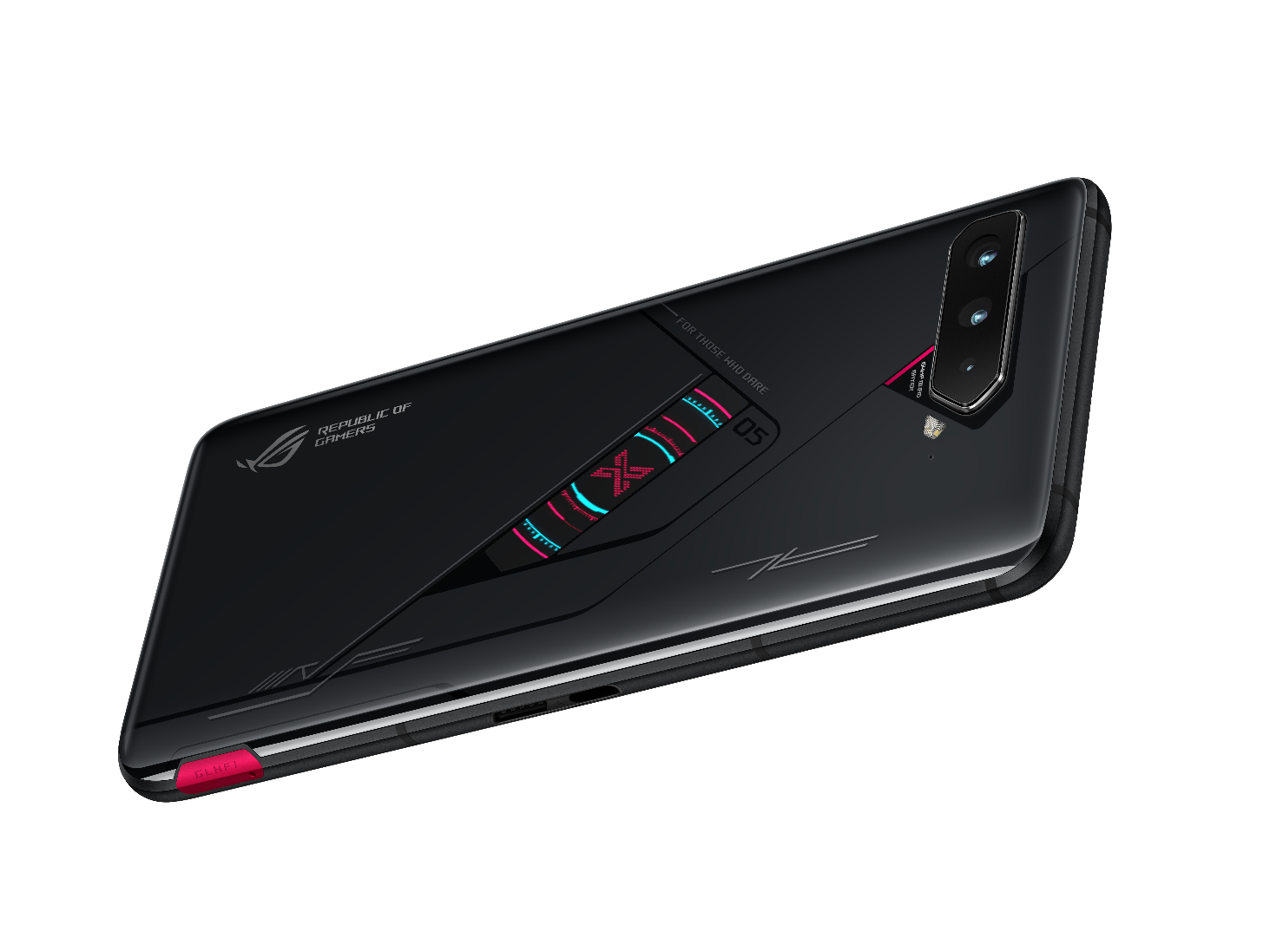 In addition to these exciting bundles, with every purchase of a participating ASUS or ROG laptop, customers are also entitled to the Platinum Protection Warranty as well as Free Pre-installed Microsoft Office Home and Student for select models. This is truly the best chance to buy a laptop as the school year starts.

The ASUS and ROG Cool for School Promotion is a special promotion that will run from July 15 to August 31, 2021. For the complete mechanics and list of participating products and stores, check out https://ph.asus.click/CoolForSchool2022

For more details and information on ASUS and ROG products, don’t forget to visit the ASUS Philippines, and ROG Philippines Facebook Pages.

ASUS is a multinational company known for the world’s best motherboards, PCs, monitors, graphics cards and routers, and driven to become the most-admired innovative leading technology enterprise. With a global workforce that includes more than 5,000 R&D professionals, ASUS leads the industry through cutting-edge design and innovations made to create the most ubiquitous, intelligent, heartfelt and joyful smart life for everyone. Inspired by the In Search of Incredible brand spirit, ASUS won more than 11 prestigious awards every day in 2018 and ranked as one of Forbes’ Global 2000 Top Regarded Companies, Thomson Reuters’ Top 100 Global Tech Leaders and Fortune’s World’s Most Admired Companies. 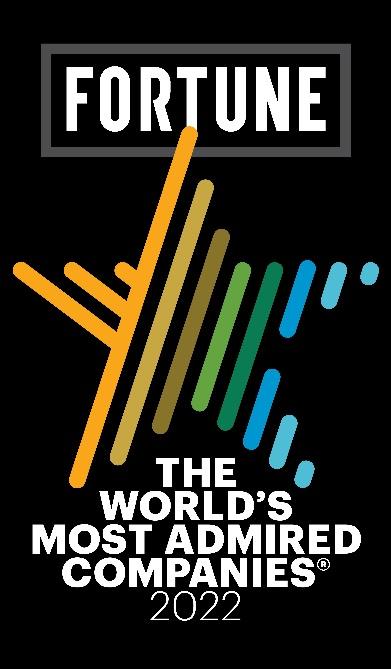