NICKELBACK REVISIT THEIR YOUTH IN “THOSE DAYS” MUSIC VIDEO OUT NOW 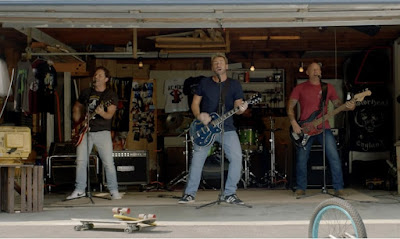 PRE-SAVE/PRE-ORDER GET ROLLIN’ HERE
Posted by Boy Raket at 8:00 AM