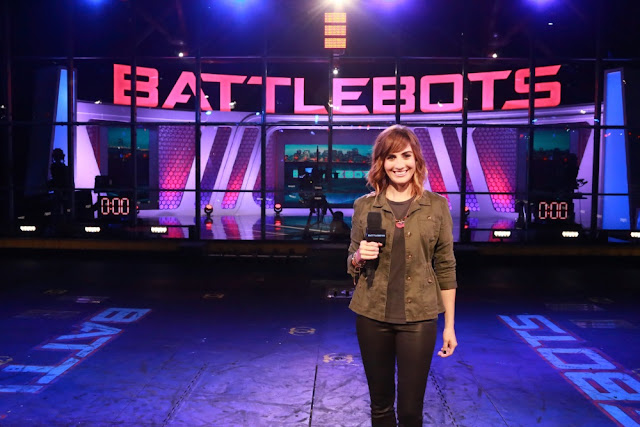 BattleBots show cases an action-packed tournament of machine versus machine inside the ring, each one meticulously designed and built by its creator. A decade after it was first aired, BattleBots is presented as a 6x60’ series with bigger and even better robots. Even the arena is a new and improved version of the original, allowing viewers to witness the action close up.As ten years has passed, viewers can expect to see more advanced creations and more even better opponent-crushing power. Each episode brings a real thrill and engages fans in the heat of the combat. Follow the series as new creators bring mecha-entities to life and fight for the coveted title.


AXN is available on Cable Link Channel 38, Cignal Digital TV Channel 61, Global Destiny Cable Channel 61, Dream Channel 20, Gsat Channel 12, SKYCable Channel 49.
About AXN
AXN is Asia’s leading general entertainment channel featuring exclusive top-rated drama series, blockbuster features, reality programs and ground-breaking original productions. The channel appeals to a discerning audience seeking content that is smart, intriguing and unexpected, and all delivered close to U.S telecasts. From The Blacklist and Quantico, to The Voice and The Amazing Race Asia, AXN is defined not by a genre, but by an attitude that truly redefines action.