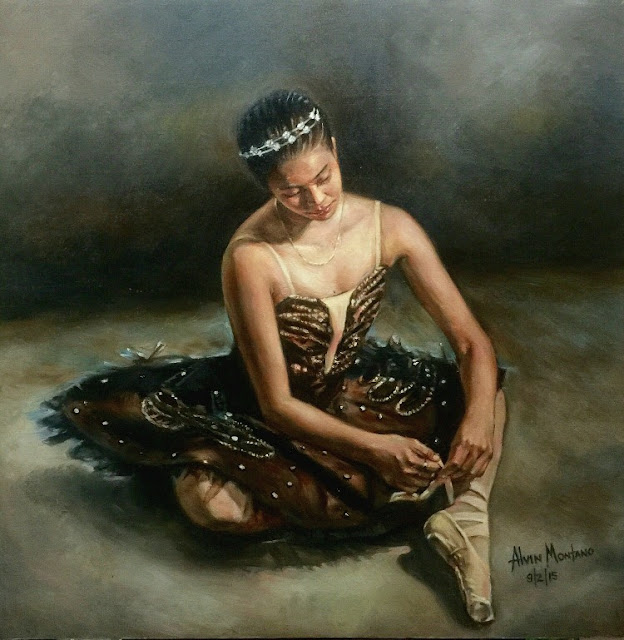 The Filipino Portrait Artists’ Guild, Inc. (FPAGI), a group of portrait artists based in Manila, will be opening their first group show on August 25, Thursday, 5 pm at Gateway Gallery.

The 21 artist-members have lined up various figurative paintings that depict the Filipino at work, during leisure, in motion and at rest. The works are indicative of the artists’ level of understanding of the human figure in relation to his or her environment, showing variety of styles, composition and influence.

The Filipino Portrait Artist’s Guild, Inc. is a professional non-profit organization formed in April 2010 to promote the art of portraiture and figurative works. The members are of various ages and come mostly from the esteemed UP College of Fine Arts.  Its members are the resident artists of Gateway Gallery where they hold regular portrait sketching every Thursday. 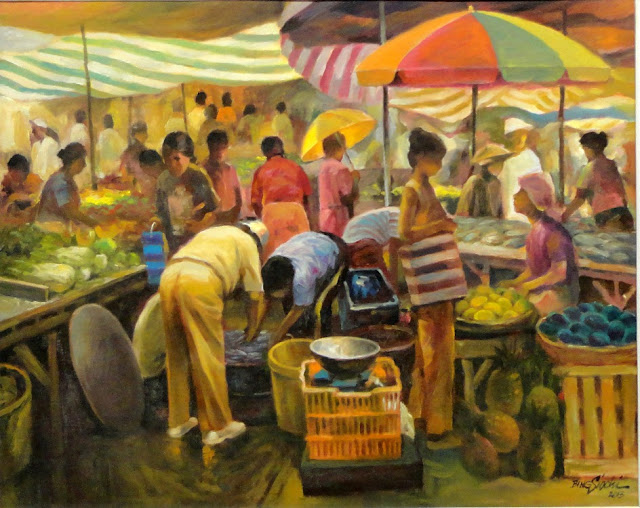 Everyone is invited to grace the opening on August 25 which will have Dr. Raul Sunico as the guest of honor. Dr. Sunico is the President of the Cultural Center of the Philippines and the Dean of the UST Conservatory of Music.

The exhibit will run until September 8, 2016. Gateway Gallery is located at the 5F, Gateway Tower, Araneta Center, Quezon City.

For inquiries on the exhibit, please contact 588-4000 local 8300 or email gatewaygallery@aranetagroup.com. Gateway Gallery is open daily from 10 a.m. to 7 p.m. It is run by the J. Amado Araneta Foundation, Inc. of the Araneta Group of Companies.