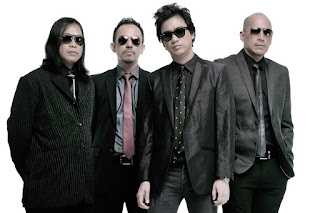 The list of nominees for the 29th Awit Awards has been revealed. The Awit Awards is a prestigious award-giving body, spearheaded by PARI (The Philippine Association of the Record Industry, Inc.), that gives recognition to Filipino performing artists and people behind the making of Filipino recorded music. MCA Music, the number one music company in the Philippines, is proud of having a total of 31 nominations this year led by Jason Dy with six nominations. 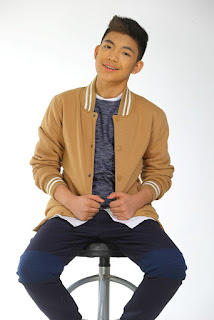 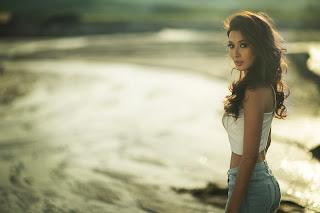 For Technical Arrangement Awards Category , Para Sa’yo” by Juan Karlos Labajo arranged by Ferdie Marquez, “Leader for a Day” by Nicole Asensio arranged by Ira Cruz and “Pero” by Conscious and The Goodness arranged by Jesser Sisson are nominated for Best Musical Arrangement. Nominated for Album Packaging Excellence Award is “Zilch” by Pupil, designed by Ces Olondriz, album concepy by Erwin Romulo and Jason Tan and photography by Tim Serrano.

Nominees for Music Video of the Year are “Walang Anuman” by Nicole Asensio, “Why” by Pupil and “Laman Loob” by Stick Figgas.

MCA Music was already on a good spot with a roster that dominated the nominations. According to the Awit Awards objectives, the organization promotes the Philippine music industry, artistry and legacy and to recognize the Filipinos’ undying passion for music. Awit Awards honors performing artists and people behind the making of Filipino recorded music. They also aim to champion music-making and production and one of its main advocacies is to fight the rampant piracy in the Philippines.