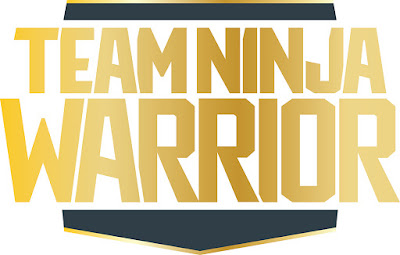 American Ninja Warrior spinoff Team Ninja Warrior brings all the high-stakes action and excitement when it premieres this April on AXN.
.
In the upcoming season, past competitors consisting of the biggest names in the American Ninja Warrior series form 28 teams, each with two males and one female, and race side-by-side against each other on the world’s most challenging and physically demanding obstacle courses that test endurance, agility, and speed.


Every episode features America’s finest athletes as they hurdle one formidable obstacle after another, each more difficult than the last, vying for a cash prize and the ultimate Ninja bragging rights. And, in the end, only one team will be crowned Team Ninja Warrior champions.

Team Ninja Warrior premieres on April 3, every Monday at 8:50pm with 2 Episodes Back to Back. First & Exclusive on AXN.

About AXN
AXN is Asia’s leading general entertainment channel featuring exclusive top-rated drama series, blockbuster features, reality programs and ground-breaking original productions. The channel appeals to a discerning audience seeking content that is smart, intriguing and unexpected, all delivered close to U.S telecasts. From The Blacklist and Quantico, to MacGyver and The Amazing Race Asia, AXN is defined not by a genre, but by an attitude that truly redefines action.
Posted by Boy Raket at 8:29 PM