ONE Championship Returns with ONE: BATTLEGROUND on 30 July 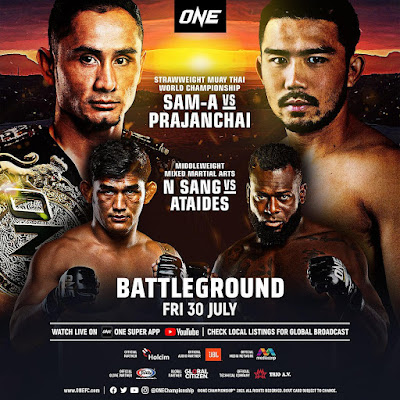