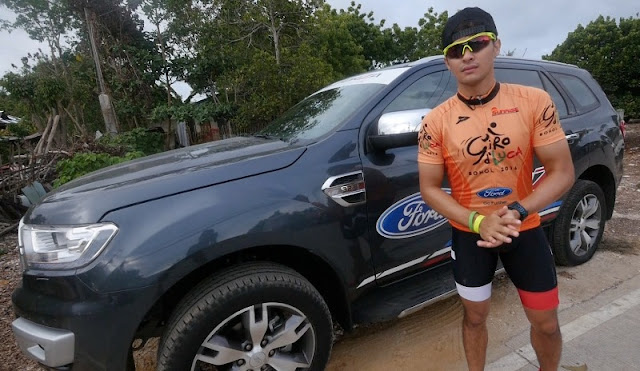 In the final episode of the third season of Wheels, PhilStar TV’s motoring team tries different sets of wheels to top the summer. Join hosts Matteo Guidicelli, Kap Maceda-Aguila, Ulysses Ang and Angel Rivero and as they cap their show’s third season!

On the first segment, Matteo flies to Bohol with his bicycle for the fourth Girod’Luca, a non-competitive cycling event founded by his father, Gianluca Guidicelli. He’ll whiz through the island’s breathtaking landscapes and winding roads to show you what its like to tour the island on a bike. He’ll also show you how Ford Philippines supports Girod’Luca and the Ford Forza triathlon team as they train for upcoming triathlons. 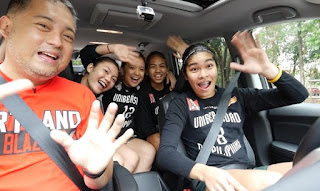 Meanwhile, Ulysses gets his hands on the perfect crossover for millennials, the Chevrolet Trax. Find out why this agile and spacious compact SUV is the ideal for millennial urbanites that roam the metro.

Kap is back to driving with celebrities and other well-known personalities. This time, he shuttles the University of the Philippines’ Volleyball Team in the new Honda Pilot. The team fits in this spacious family car with still ample of legroom and storage space left. Learn more about these volley-“belles” as Kap drives them around town.

And finally, Angel experiences Japanese luxury with the new Honda Legend. She explored the different high-end features of the nifty mid-sized luxury sedan that corporate executives and high society figures will definitely love.

It’s all these in final episode of the third season of Wheels, your guide to life on the fast lane. Catch it every Thursdays, 10:30 p.m., on ABS-CBN Sports + Action Channel. For firsthand info on the latest happenings in motoring, like and follow Wheels on www.facebook.com/PhilStarWheels, @PhilStar_Wheels on Twitter and @PhilStarTV_Wheels on Instagram.


*This is Press Release
Posted by Boy Raket at 6:34 AM