Samsung Electro-Mechanics Bags the Golden Achievement Award in the Philippines 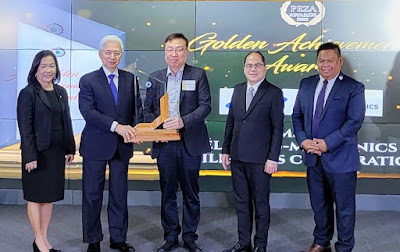 Samsung Electro-Mechanics Philippines (SEMPHIL) bagged the Golden Achievement Award on November 27, 2022. The Golden Achievement Award, bestowed by the Philippine government, is regarded as the most prestigious award given to companies registered with the Philippine Economic Zone Authority (PEZA) and presented by Secretary Alfredo E. Pascual of the Department of Trade and Industry (DTI).

Every year, the Philippine government selects and awards outstanding companies in four categories: export, employment, social contribution, and environment. The Golden Achievement Award honors the most outstanding company among the list of companies that have been elevated to the Hall of Fame in all categories.

Vice President and Head of SEMPHIL Park Seoncheol said, "It is an honor to be recognized as the most outstanding company in all categories: export, employment, and social contribution environment. We will continue to actively conduct social welfare programs for employees and local communities, preserve a healthy environment, and pursue sustainable development."

SEMPHIL has received high scores for obtaining certification for an environmental management system (ISO14001) from the International Organization for Standardization (ISO) and systematically improving the environment, such as energy conservation, reduction in consumption of chemicals, and compliance with standards to prevent water and air pollution. 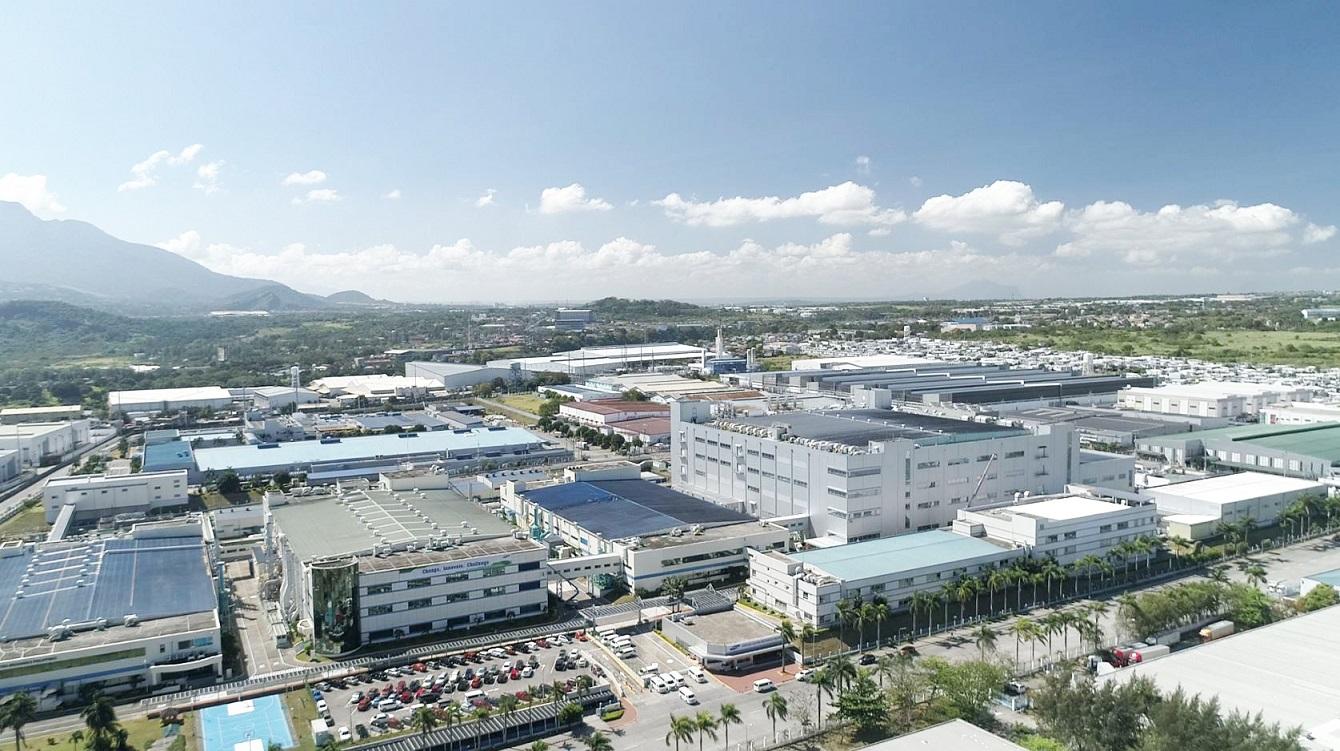 In addition, SEMPHIL was also honored for leading the way in advancing social ideals and sustaining corporate social responsibility (CSR) efforts through various activities like tree planting and coastline cleanup. SEMPHIL has also taken the initiative to find fresh talents among the low-income households and has provided them learning advice and scholarships in order to help them develop their skills. These promising individuals were given the chance to work for the company.

Since its founding in 1997, SEMPHIL has been manufacturing the MLCC (Multi-Layer Ceramic Capacitor), the flagship product, as well as other passive components such as inductors and chip resistors. Its revenue increased by $1,153 million in 2021. In order to meet the demand for IT and automotive components, Samsung Electro-Mechanics is getting ready to use its Philippine Plant (SEMPHIL) as one of its primary production facilities in the future.

In August 2022, Samsung Electro-Mechanics CEO Chang Duckhyun met with Secretary Alfredo Pascual of the Department of Trade and Industry to share about SEMPHIL's main activities, innovative technology cases, and contribution to economic growth in the Philippines. Through this meeting, Chang has also requested DTI’s support for Korea's bid to host the 2030 Busan World Expo where Samsung acts as a member of the public-private 2030 Busan World Expo bidding committee.

Samsung inspires the world and shapes the future with transformative ideas and technologies. The company is redefining the worlds of TVs, smartphones, wearable devices, tablets, digital appliances, network systems, and memory, system LSI and LED solutions. For the latest news, please visit the Samsung Newsroom at http://news.samsung.com.