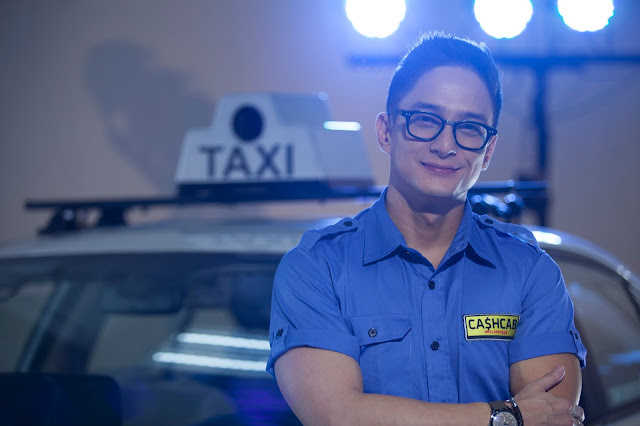 Get ready for the ride of your life as Ryan Agoncillo gets back on the road in Season 2 of Cash Cab Philippines premiering November 17, Thursday at 8.30pm.

Ryan Agoncillo takes on the role as a cabbie as he picks up unsuspecting passengers and drives them to their destination while asking them trivia questions. Passengers stand a chance to win generous cash rewards but they might be left on the curb if they get too many incorrect answers.

Since it was launched in 1997, AXN has become a global channel brand with presence in Latin America, Africa, and Europe. In Asia, AXN is enjoyed in 85 million households across 20 territories.