With sustained progress in the real estate industry backed by an overall economy that various financial institutions predict to grow between 6 to almost 7 percent in 2017, many places in the Philippines are becoming increasingly ideal to live and/or invest in.

Whichever reason to move: a fresh start, exploring new career and business opportunities, or a growing a family, ten of these places in the country, compiled by global real estate website Lamudi Philippines, stand out, and are worth your consideration for this year, and even beyond. 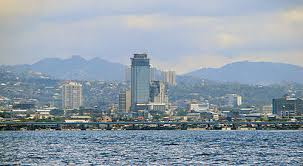 Ranked seventh by strategic advisory firm Tholons among best outsourcing destinations in the world due to the quality of workforce and tertiary education; relatively cheaper business cost; infrastructure network; and quality of life, Cebu is also a city to watch thanks to its considerable proximity to several of the Philippine’s best tropical destinations and affordable secondary cities.

It ranked sixth most competitive based on the National Competitiveness Council’s (NCC) survey, which measures local government units desirability based on economic dynamism, government efficiency, and infrastructure. Cebu City’s property listings on Lamudi for 2016 averaged 2,900 per month, only behind Makati (5,680), Quezon City (5,560), and Taguig (3,400). Upcoming real estate projects likes Solinea and Gatewalk Central (both by Ayala Land) and Cebu Exchange (Arthaland) are likely to boost inventory in the future. 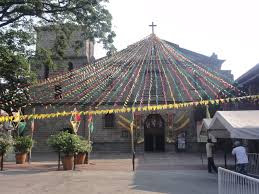 While Metro Manila’s current real estate market seemingly favors condo-seekers the most, Las Piñas remains a good option for buyers in search of houses. The city’s inventory of houses in 2016 averaged 680 per month, the third highest number in Metro Manila after Quezon City (2,800) and Makati (930), and the average price of two-bedroom houses in the city was Php2.8 million, compared to Php3.68 million in Quezon City.

While the city stands out among most of its Metro Manila neighbors in terms of availability of mid-priced residences, property values in Las Piñas may soon catch up as a result of major developments taking place in the city. Projects in Las Piñas include Alabang West, a mixed-use development by Megaworld featuring a Beverly Hills-themed lifestyle concept, and a yet-to-be-named 3.4-hectare property owned and being developed by 8990 Holdings Inc. 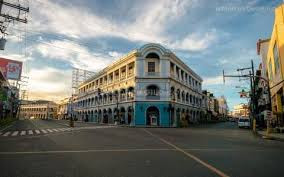 While not as gaudy in name as Cebu or Manila, Iloilo City has grown to rival the two in overall livability. A regional center for academic excellence, it is home to about 30 colleges and universities that produce an estimated 15,000 graduates each year. Its well-educated workforce has contributed in the city jumping four spots to 91 in Tholons’ survey of best outsourcing destinations in the world.

According to real estate services firm Colliers International, this is driving demand for office space and worker accommodations, while the increase of workers’ disposable incomes, combined with the influx of tourists, continue to attract major retailers. Seemingly in time for property investors are the rise of several developments in Iloilo, led by the continued expansion of Megaworld’s Iloilo Business Park, and the initial establishment of Ayala Land’s Atria Park District. 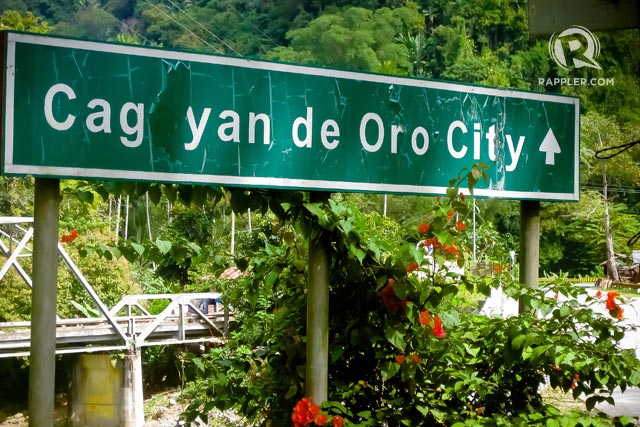 Real estate pundits are seemingly in agreement that apart from supply and demand, property developers are now looking at local assets, such as tourism, as another facet to consider in expansion. This may be most evident in Cagayan de Oro, a city well known for its natural and historical attractions, now in being the midst of several development launches and project turnovers. Lamudi saw residential listings in CDO lessen toward the end of 2016, indicative of the increased occupancy in the city.

According to local business monitor CDODev, key commercial projects scheduled to open in 2017 are the SM CDO Downtown Premier, which will be the second SM mall in CDO, the Seven Seas Waterpark and Resort, and a CityMall in Bulua. The Bonbon area will see a new community fish port scheduled to open later in the year, while the city proper will see the continued progress of projects like Avida’s Aspire Tower, Camella’s The Loop at Limketkai, and Cebu Landmasters’ MesaVerte Residences. 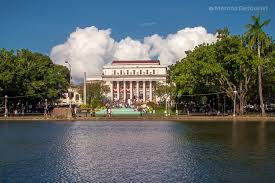 A constant in surveys naming the best places to live in the Philippines, Bacolod is becoming additionally notable for a growing business process outsourcing (BPO) and knowledge processing outsourcing (KPO) industries, which continue to attract businesses to the city. The IT Council and the Bacolod City Government predict the industry’s current 24,000 full-time outsourcing employees to rise to 60,000 by 2022.

This has played a hand in local retail and residential growth, evidenced by upcoming developments such as Capitol Central by Ayala Land, Northill Town Center and Upper East Township by Megaworld, and CityMall Goldenfield by DoubleDragon. If looking for investment properties, Colliers recommends worker accommodations such as studio and one-bedroom apartments. Availability for these is presently limited, as evidenced by the number of modest listings for such spaces on Lamudi in 2016. 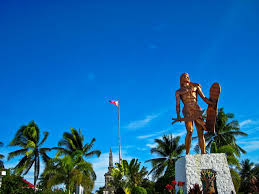 Secondary cities continue to be in demand due to their proximity to capital or major cities while remaining relatively more affordable. In the Visayas, one such place is Lapu-Lapu City, a popular alternative to costlier Cebu City. In 2016, two-bedroom houses for sale in Lapu-Lapu City listed on Lamudi averaged Php2.295 million.

While having always had tourist opportunities due to the presence of the Mactan-Cebu International Airport and its different natural and historical attractions, local real estate stock in Lapu-Lapu looks to also increase soon, with projects like Megaworld’s Mactan Newtown, Sta. Lucia’s Arterra Bayfront Residences, and Futura Homes – Mactan by Filinvest Land. The Philippine Reclamation Authority is also set to start its Mactan North Reclamation and Development project. There may be no better alternative for accommodations and real estate to Cebu City than Mandaue City. The latter is located at the former’s immediate northeast, and is the ideal location for home-seekers that want to invest on a home near the Visayas capital as opposed to renting a more expensive house in Cebu City itself. On Lamudi, two-bedroom houses for sale in Mandaue average Php2.631 million.

New developments continues to enter the city, as homegrown developer Iron Wood Property Ventures topped off its Northstar condominium project at the end of 2016, while firms like PrimaryHomes, Inc. have gone on record to say they are exploring Mandaue as a location for future projects. Echoing the sentiment, Colliers said it expects condominiums in the affordable segment to rise in the city. 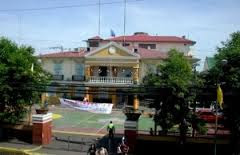 With declining developable land and increasing property costs in Metro Manila, neighboring CALABARZON continues to see an increase in real estate demand, particularly from buyers foregoing starter homes for long-term properties. Seemingly one of the most viable areas in the region is Dasmariñas which, based on Lamudi’s listings data, has some of the most affordable average prices for houses for sale among CALABARZON and Metro Manila cities in 2016.

At Php2.1 million, houses with two bedrooms or more remain reasonably priced in Dasmariñas. It seems the city also offers the most options, averaging the most listings (415 per month) for multiple-bedroom homes for sale in CALABARZON. This stock will likely be furthered via upcoming projects like Sta. Lucia’s Mesilo, 150-hectare first class development, and Alveo Land’s Ardia, a prime residential subdivision set between Dasmarinas and Imus. 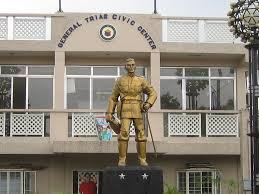 While Dasmariñas can be deemed the option in CALABARZON for mid-priced and mid-sized residences, General Trias is seemingly the place for more modest properties. This Cavite municipality has one of the lowest average selling prices for smaller houses (at most two bedrooms) at Php833,992. Based on 2016 Lamudi data, General Trias on average has 70 such properties—two bedrooms or smaller—listed on the website in a given month.

General Trias has become a go-to location for developers and their innovative takes on affordable housing, with developers like BellaVita (an Ayala Land subsidiary) and Suntrust Properties (a subsidiary of Megaworld Corp.) having established such projects in the city. General Trias is not limited to the affordable housing market, however, as diverse projects like the 140-hectare Maple Grove, the 21st township project by Megaworld, will also soon be established in the city. 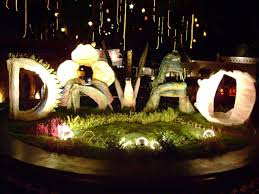 Seemingly a result of the elections win of now-President Rodrigo Duterte, whom the Davao City Investment Promotions Center deems the “the perfect marketing ambassador for the city’s investment and tourism potentials,” Davao City has seen a surge of investments come from local and international parties. The Board of Investments (BOI)–Southern Mindanao affirmed this, reporting Php2.5 billion total BOI applications approved and registered from January to October of 2016 were poured into the city.


While increased awareness comes increased interest in Davao that will likely result in more investments in 2017, prices for homes for sale in the city for now have remained favorable, with two-bedroom houses listed on Lamudi for an average of around Php2.5 million in 2016.
Posted by Boy Raket at 8:58 PM