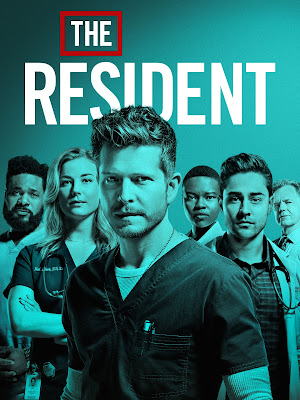 Medicine has come a long way since the ancient times. Mankind has struggled with finding out what really works when it comes to medical treatments. Technology has developed and research has evolved. But there are still some treatments that sometimes fall through the cracks and these cures slowly become quack.

Let’s discover some cures that can be very real or very false when it comes to ancient or modern-day medicine.

Right off the bat, let’s start with one of the worst and most terrifying medical ideas in all of history. Mental illness has many forms. Today, each one is carefully diagnosed and treated. But this wasn’t the case back then. Doctors rarely understood psychological illness or traumas. They often associated it with physical symptoms or even spiritual forces. The cure? Drill the head open. Since then lobotomy has become a word associated with horror, violence, and fear.

Medicine was very vague and unclear in the 1800s. It was so undeveloped in fact that ingesting mercury was one of the treatments for headaches! Imagine people consciously going through mercury-poisoning thinking they would get better!

Morphine is a classic and widely used painkiller back in the day. But there were side effects such as addiction that made people wary to use it in treatments. Enter a brand-new idea with a brand-new drug: heroin! It was primarily introduced as a safe and non-addictive substitute for morphine. Little did they know that they were using what would be one of the most dangerous and illegal drugs ever as a cure.

Having trouble with the little guy? Give it a little shock! It was widely-believed that electric therapy or shock treatments was a cure for impotence or genital dysfunction. All of mankind now gives a sigh of relief that modern medicine threw that horrifying “cure” out.

If you’re craving for some real medical expertise coupled with showbiz drama, check out The Resident, now on its second season on video-streaming service FOX+. In the long tradition of ER, House, and Grey’s Anatomy comes another riveting medical drama that takes the blinders of medical norms and dives deep into the heart of what really happens at hospitals and with doctors.

Stream the latest episodes of season 2 exclusively and all of season 1 of The Resident on FOX+ now. New users can now download FOX+ from the App Store and Google Play store for a free 30-Day trial.

FOX+ is the only video-streaming service in Asia that combines TV series, movies and live sports, in one place, accessible from any device, at any time and in HD. With a combination of first-run Hollywood blockbusters and hit Chinese series and movies, FOX+ is the ultimate destination for entertainment. More than 11,000 hours of programming across multiple genres are available, comprising of the most popular content from global movie studios and television channels, as well as original FOX programming and FOX+ exclusive content.