“Portraits by Andres Barrioquinto” goes to National Museum this November 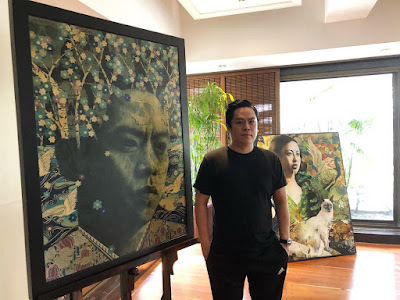 In partnership with the National Museum,“Portraits by Andres Barrioquinto” goes for a special week-long run from November 8-15, 2018 at the Pres. Sergio Osmeña Hall, National Museum of Fine Arts, Padre Burgos Avenue, Manila. Part of the sales will be donated to ACC and its beneficiaries.

After having more than 25 solo exhibitions and several group shows in the Philippines, Singapore, Japan, United Kingdom, Indonesia, Hongkong, Taiwan, and South Korea, Barrioquinto made a special collection entitled “Portraits by Andres Barrioquinto”, featuring his remarkable take on contemporary portraiture, in the hopes of helping ACC grantees. 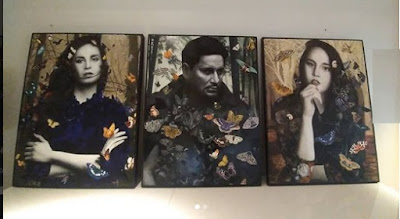 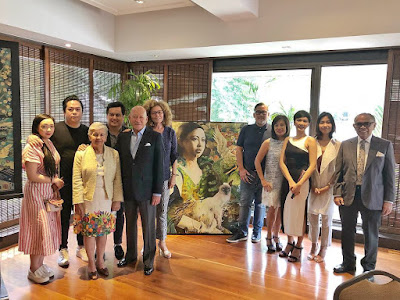 With his immense talent, Barrioquinto has received various awards and recognitions such as the MetroBank Foundation’s Aces Award for Continuing Excellence (2009), Cultural Center of the Philippines’ Thirteen Artist’s award in 2003, and a back-to-back recipient of the UST Benavidez Awards in 1999 and 2000. Greater things await this seasoned artist next year, where he is set to hold his first solo show in New York City in March and another solo exhibition in London in September.
Posted by Boy Raket at 8:30 AM