COMPLETE CARD ANNOUNCED FOR ONE: REIGN OF VALOR ON 8 MARCH IN YANGON 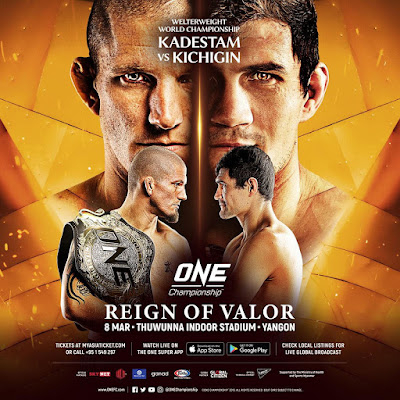