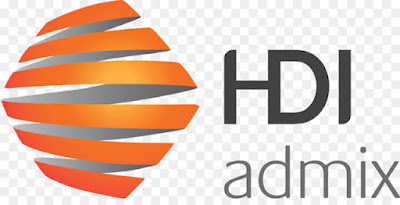 The officers and directors of HDI Admix Inc., HDI Stopovers Inc., and HDI Adventures Inc., will have to explain themselves before judicial authorities for their alleged violation of the constitutional requirement for mass media to be 100-percent Filipino Owned.

On July 2019, a Complaint for violation of the Commonwealth Act No. 108, or the Anti-Dummy Law, was filed against the officers and directors of the 3 local mass media companies for being partly-owned by Singaporean entities.

“[T}he Respondents are the responsible officers of the above mentioned Corporations engaged in the business of mass media despite knowing that they partnered with foreign entities and/or foreign nationals”. The Complaint stated.

These companies have several lease agreements  with government entities, particularly with the MMDA and Armed Forces of the Philippines.
If found culpable, the officers and directors of these companies may be punished with 5 to 15 years of imprisonment. Furthermore, these companies’ franchise and authority to operate may also be withdrawn and dissolved by the Securities and Exchange Commission, which would affect their on-going contracts and transactions with their unsuspecting clients and partners.

The respondents in the Complaint are also facing charges of Qualified Theft before Quezon City courts.
Posted by Boy Raket at 11:30 AM