COMPLETE CARD ANNOUNCED FOR ONE: IMMORTAL TRIUMPH IN HO CHI MINH ON 6 SEPTEMBER 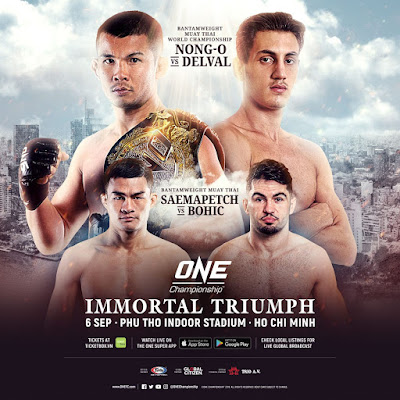