SIGN UP NOW FOR ONE ESPORTS’ ONE TEKKEN TOKYO INVITATIONAL 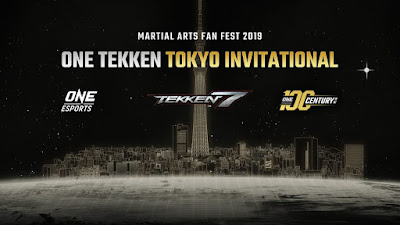