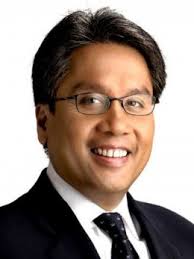 Former congressman and senator and 2010 vice-presidential candidate Mar A. Roxas may not have pushed pieces of legislation directly related to real estate, but he did author two that in way benefited the industry.

One is Republic Act 8748, which is an amendment to the Special Economic Zone Act. In this amendment, although establishments operating within these eco-zones are exempted from paying taxes, they are required to remit 5 percent of their gross income earned: 3 percent to the national government and 2 percent directly to the treasurer’s office of the city or municipality where the eco-zone is located.

In addition, this piece of legislation also called for providing for disturbance compensation for residents who were displaced or evicted to give way for the construction of these eco-zones.

Another important piece of legislation Roxas authored is Republic Act 8756, which calls for giving incentives to multinational companies who establish regional headquarters in the country. Among the incentives include issuance of multiple-entry visas to the foreign employees and immediate family members of said companies, a fixed withholding tax on compensation of 15 percent, and exemption on value-added tax, among others. 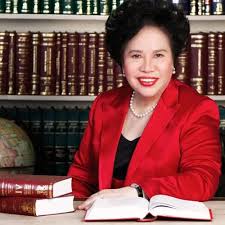 Senator Santiago is the Senate’s most prolific member, having filed a total of 1,231 bills and resolutions during the Fourteenth Congress (2007–2010), which is almost twice as much as the chamber’s second placer (former senator and now Vista Land president Manny Villar).

Among the bills Senator Santiago co-authored is the Republic Act 9646, also known as the Real Estate Service Act or the RESA Law. This piece of legislation called for the professionalization of the real estate service by means of mandating all practitioners to be licensed by the Professional Regulation Commission (PRC), the same way that lawyers, doctors, engineers, nurses, and architects, among other professionals, are licensed by the said agency. 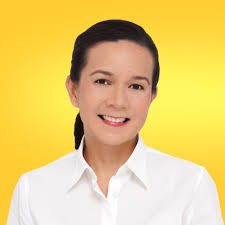 Although Grace Poe made election history by garnering the highest number of votes for any elected official during the May 2013 elections, this neophyte senator and now presidential candidate still has to leave an indelible mark on the real estate industry. However, she did lead hearings on public transport, most notably on the rehabilitation of the MRT and LRT.

As head of the Housing and Urban Development Coordinating Council (HUDCC), vice-president Binay cited a number of accomplishments for the country’s key shelter agencies. Among these, according to his spokesperson lawyer Rico Quicho, is the provision of house and lot packages, lots, or houses to almost 800,000 families, the total value of which amounts to Php268.826 billion.

Quicho also noted that during Binay’s term as housing czar, Home Development Mutual Fund (HDMF) or the Pag-IBIG Fund became the largest shelter agency with assets reaching more than Php376 billion. In addition, under Binay’s watch the Housing and Land Use Regulatory Board (HLURB) also became stricter in monitoring the real estate industry, most notably on advertisements. For example, real estate developers are prohibited from including information that can mislead buyers of properties, such as inaccurate locations and exaggerations. 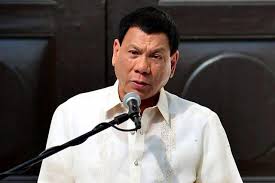 Although long-time Davao City mayor Rodrigo Duterte has yet to make his political contributions felt throughout the country, his accomplishments as local chief executive is well lauded. Many observers believe that Davao City became more progressive (and safer) under his watch, and among his most important ordinances is the Comprehensive Land Use Plan, which outlined flood- and landslide-prone areas within Davao City where human settlement is prohibited.

This tough-talking mayor is also quite popular for his focus on peace and order, and many of his supporters hope he can accomplish in the entire Philippines what he had in Davao City.
Posted by Boy Raket at 9:01 AM