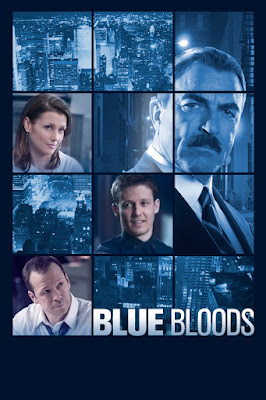 Set in New York City, the show follows a family of police officers: Frank Reagan (Tom Selleck), Danny Reagan (Donnie Wahlberg), Jamie Reagan (Will Estes) and Erin Reagan (Bridget Moynahan). It chronicles their lives in the line of duty and off of it, weaving drama and suspense.

Season 6 immediately goes into high gear with Danny hot in the heels of a serial killer and Frank dealing with a terrorist threat.

AXN gives its viewers in Asia a First & Exclusive season premiere on March 3, Thursday at 10:40 evening.

About AXN
AXN is Asia’s leading general entertainment channel featuring exclusive top-rated drama series, blockbuster features, reality programs and ground-breaking original productions. The channel appeals to a discerning audience seeking content that is smart, intriguing and unexpected, and all delivered close to U.S telecasts. From The Blacklist and Quantico, to The Voice and The Amazing Race Asia, AXN is defined not by a genre, but by an attitude that truly redefines action.