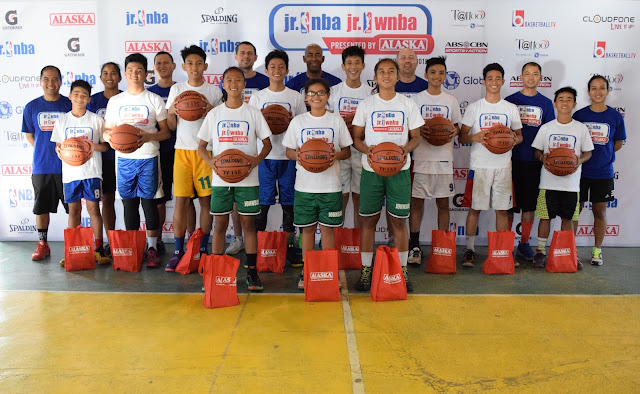 The young athletes showcased their talents during drills and scrimmages while exemplifying the Jr. NBA/Jr. WNBA core S.T.A.R. values of Sportsmanship, Teamwork, a positive Attitude and Respect throughout the camp.  The National Training Camp will host the kids from Visayas who will compete against other top players chosen from Regional Selection Camps held in Baguio and Davao as well as the upcoming camp in Manila.  The players will have the opportunity to be among 10 Jr. NBA and 5 Jr. WNBA Philippines All-Stars who will participate in an overseas NBA experience later in the year.

The last stop of the Jr. NBA/Jr. WNBA Philippines 2016 Regional Selection Camp is at Don Bosco Technical Institute in Makati on April 9-10.  Boys and girls ages 10-14 can still register online to the free youth basketball program at www.jrnba.asia/philippines, where the program terms and conditions can be found. 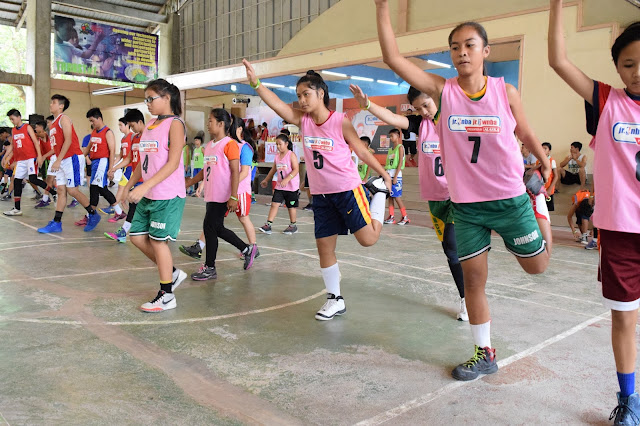 Alaska Milk recognizes the need of Filipino children for proper nutrition.  According to the 2011 National Nutrition Survey conducted by the Food and Nutrition Research Institute (FNRI), it was revealed that 3 out of 10 children aged 5-10 years were underweight while 8 out of 100 children of the same age were overweight, making malnutrition and obesity two of the most pressing nutritional problems in the Philippines today.  Alaska Milk is committed to help provide proper nutrition through its leading brands, Alaska Powdered Milk Drink and Alaska Chocolate Powdered Milk Drink.  It contains 20+ essential nutrients that help children reach their full growth potential.  Aside from proper nutrition, an active lifestyle is needed in order to shape and nurture healthier children.  Because of this, Alaska Milk encourages children to “go out and play” through its NUTRITION. ACTION. CHAMPION. Programs: Alaska Basketball and Football Power Camps and Cups, Alaska IronKids Triathlon, Alaska Family Run and Alaska Cycle Philippines.  At the same time, Alaska Milk has a professional basketball team, the 14-time PBA champion, Alaska Aces, which continues to inspire the youth to become future champions who are guided by positive values.  Finally, Alaska Milk partners with excellent local and international organizations who share the same objectives, vision, and values namely the Philippine Basketball Association, National Basketball Association, World Triathlon Corporation, Cycle Asia, Makati and Alabang Football Schools and Sunrise Events, Incorporated.